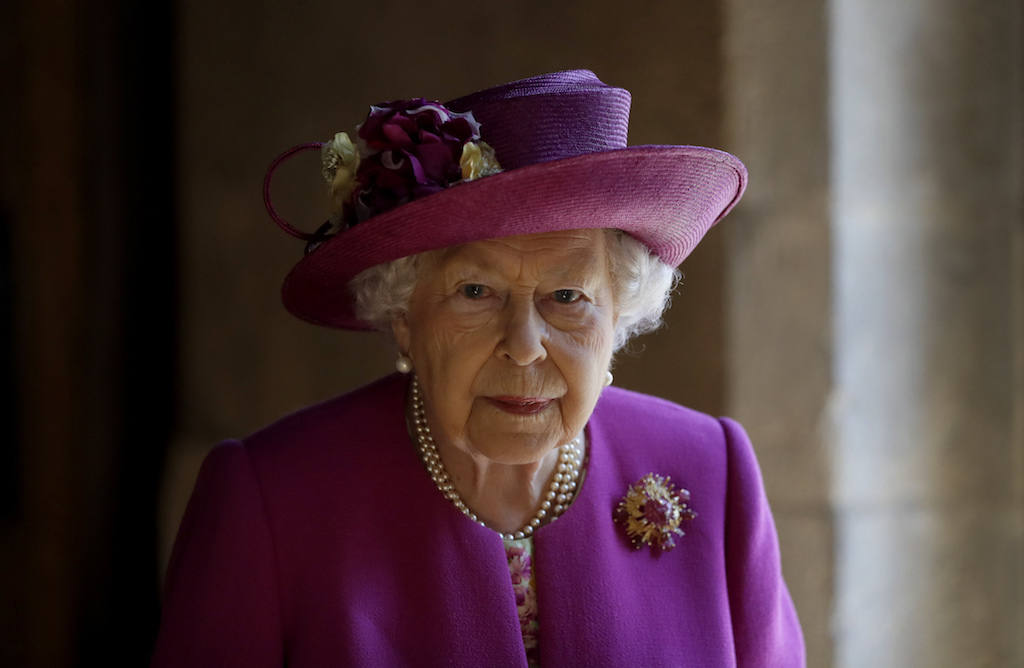 LONDON - Queen Elizabeth II on Wednesday thanked well-wishers for their messages of support after the death of her husband, Prince Philip, as she turned 95 and spent her first birthday without him in more than seven decades.

"My family and I would like to thank you all for the support and kindness shown to us in recent days," she said in her first public comments since his death on April 9 aged 99.

"We have been deeply touched, and continue to be reminded that Philip had such an extraordinary impact on countless people throughout his life."

The Queen -- Britain's longest-reigning monarch -- said the messages from Britain, the Commonwealth and around the world had been a "comfort" during a "period of great sadness".

Her birthday falls during a two-week period of royal mourning for Philip, who was interred Saturday in the Royal Vault at St George's Chapel in Windsor Castle.

The Queen, seen at the funeral for the first time since his death, cut a solitary figure due to coronavirus restrictions, sitting alone in mourning black, with a white-trimmed, black face mask.

With the ongoing restrictions curtailing socialising, her birthday -- typically marked with a traditional gun salute and the release of a new portrait -- will be subdued this year.

Although the grieving monarch returned to public duties a few days after Philip's passing, there are no plans to mark her birthday publicly.

In the Buckingham Palace statement, however, she said: "I have, on the occasion of my 95th birthday today, received many messages of good wishes, which I very much appreciate."

She is expected to be at Windsor Castle, west of London, where she and the late duke had spent much of the past year shielding due to the pandemic.