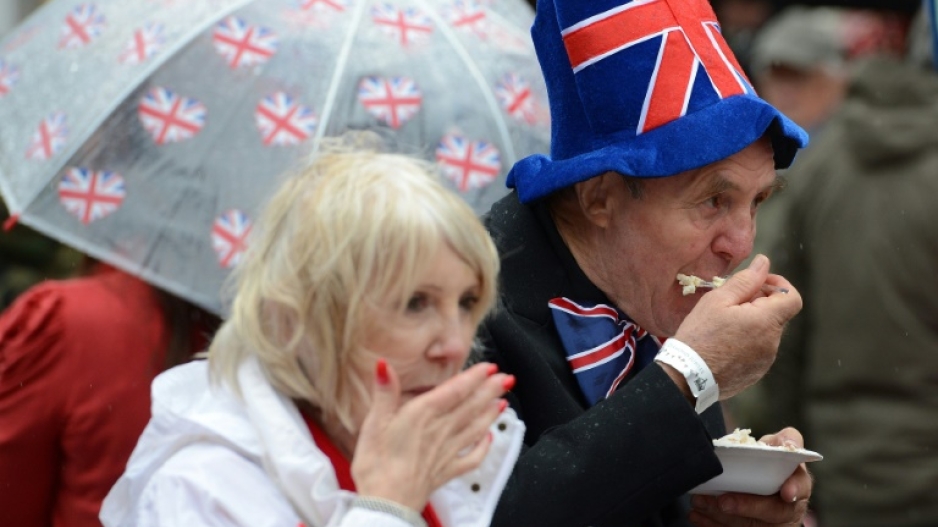 LONDON - Queen Elizabeth II was the only British monarch to celebrate silver, golden, diamond and platinum jubilees, marking 25, 50, 60 and 70 years on the throne.

Here is a look back at how the celebrations marked the constants and changes in British society, and Britain's relationship with its royal family.

The celebrations saw nationwide street parties as people strung up British flag bunting and brought their tables into the road for patriotic communal parties.

An estimated one million people saw the monarch's carriage procession through London.

The sovereign reiterated her vows of service, started a chain of beacons across the country and made a boat trip along the River Thames.

A rare crown, a 25 pence coin, was minted and the London Underground's new stretch was named the Jubilee Line.

"These 25 years have seen much change for Britain," Queen Elizabeth said. 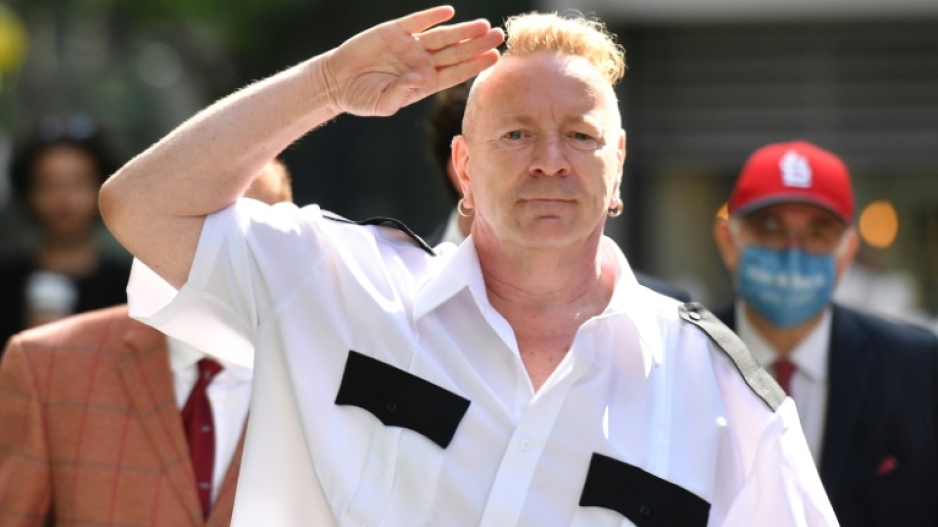 "No longer an imperial power, we have been coming to terms with what this means for ourselves and for our relations with the rest of the world," she said.

She said developments in science, technology and medicine had improved people's lives, not to mention television.

The celebration was a ray of light amid the economic gloom -- but not everyone joined in.

The Sex Pistols released their punk anthem "God Save The Queen" and sailed past parliament to perform it in a notorious stunt.

Following the turbulent 1990s and a plunge in the monarchy's popularity, newspapers predicted the event would be a flop marked with cynicism and apathy. 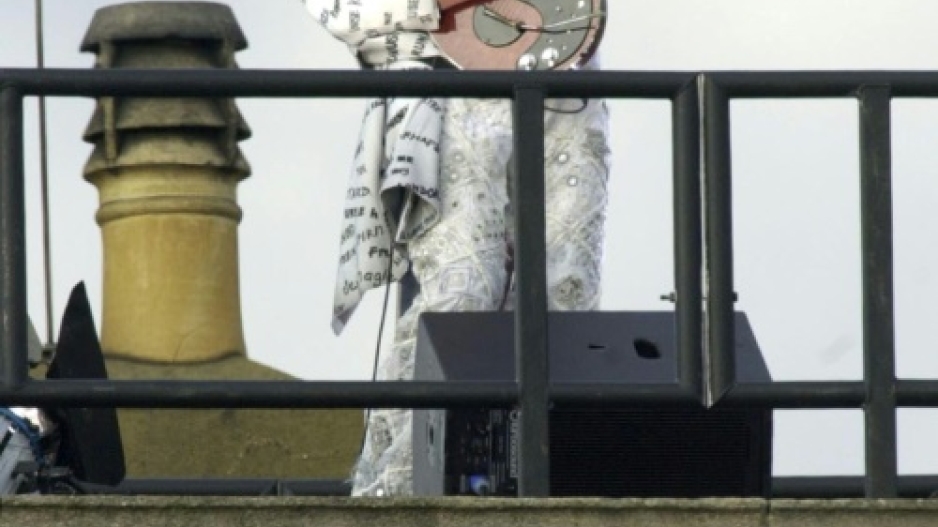 However, the golden jubilee brought back the feel-good factor and allowed Britons to show their support for the royal family once again.

The sovereign lost her sister princess Margaret in February and her 101-year-old mother queen Elizabeth in March, triggering public sympathy.

Street parties were back, though not on the scale of 1977.

A pop concert in the Buckingham Palace garden was crowned by Queen guitarist Brian May playing the national anthem on the roof as a million people filled the streets outside. 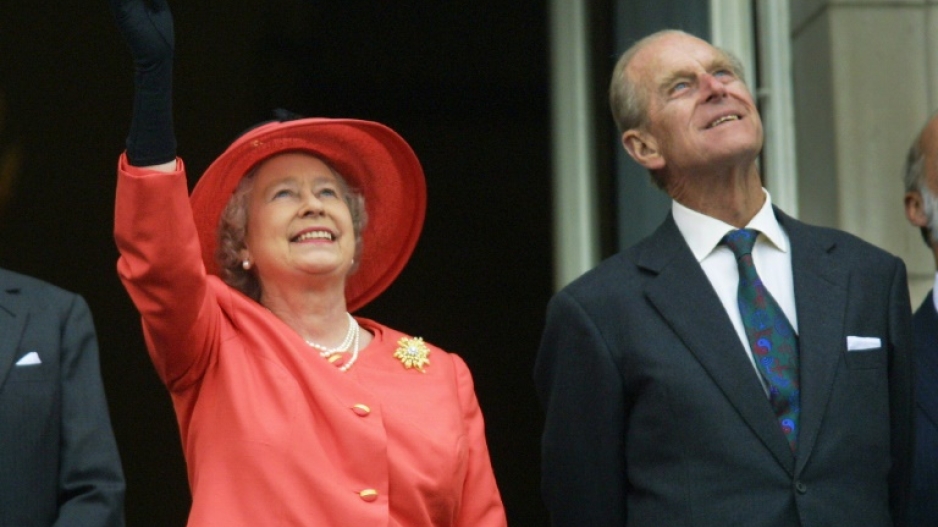 The monarch's grandsons, Princes William and Harry, were seen in public with their future stepmother Camilla for the first time.

A Buckingham Palace balcony appearance was topped by a Concorde flypast.

"Anyone who can remember what things were like after those six long years of war, appreciates what immense changes have been achieved since then," Queen Elizabeth said.

"I think we can look back with measured pride."

The jubilee was part of a golden summer for Britain, with the London 2012 Olympics taking place in July and August.

The June 2-5 celebrations were inspired by jubilees past, with a river pageant, beacons, a thanksgiving service and a pop concert. 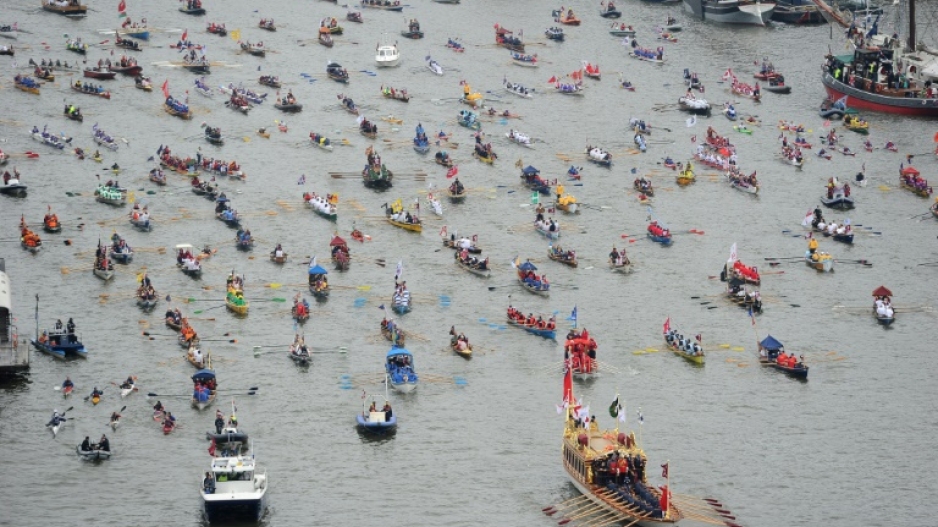 The pageant of 1,000 boats was the largest flotilla on the Thames in 350 years. An estimated 1.2 million people lined the riverbanks to watch, despite torrential rain.

The monarch's husband Prince Philip, on the lead barge, subsequently spent five nights in hospital with a bladder infection.

The concert, in front of Buckingham Palace, was put together by Take That's Gary Barlow. 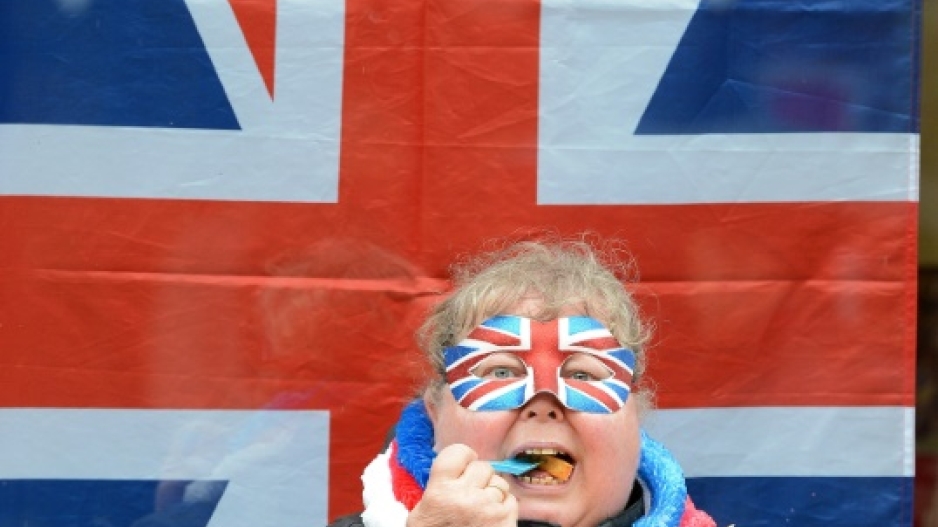 The Houses of Parliament's clock tower was renamed the Elizabeth Tower and the Olympic Park also took on her name.

"I dedicate myself anew to your service," Queen Elizabeth said, calling it "a time to give thanks for the great advances that have been made since 1952 and to look forward to the future with clear head and warm heart."

The event was a hit on the monarchy's social media channels.

Britain was now out of the European Union, with a cost-of-living crisis bedding in. 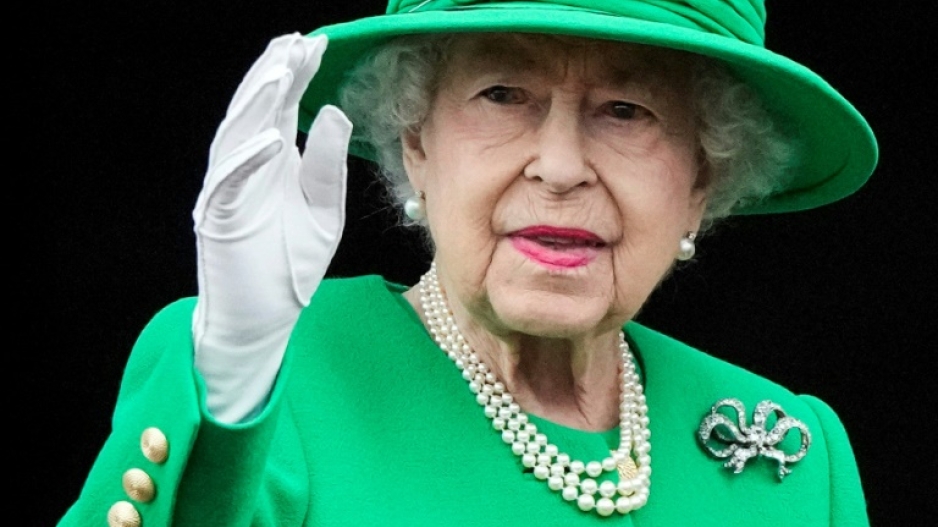 Queen Elizabeth II was the only monarch to celebrate a Platinum Jubilee, marking 70 years on the throne

Queen Elizabeth only made limited appearances due to her mobility issues, but she appeared on the Buckingham Palace balcony using a walking stick.

Jubilee beacons were lit in every Commonwealth capital.

In a country gripped by TV baking contests, the Platinum Pudding competition was won by a lemon Swiss roll and Amaretti trifle combination.

The Platinum Party at the Palace concert memorably kicked off with Queen Elizabeth interacting with a computer-generated Paddington Bear, tapping the "We Will Rock You" beat on her teacup. 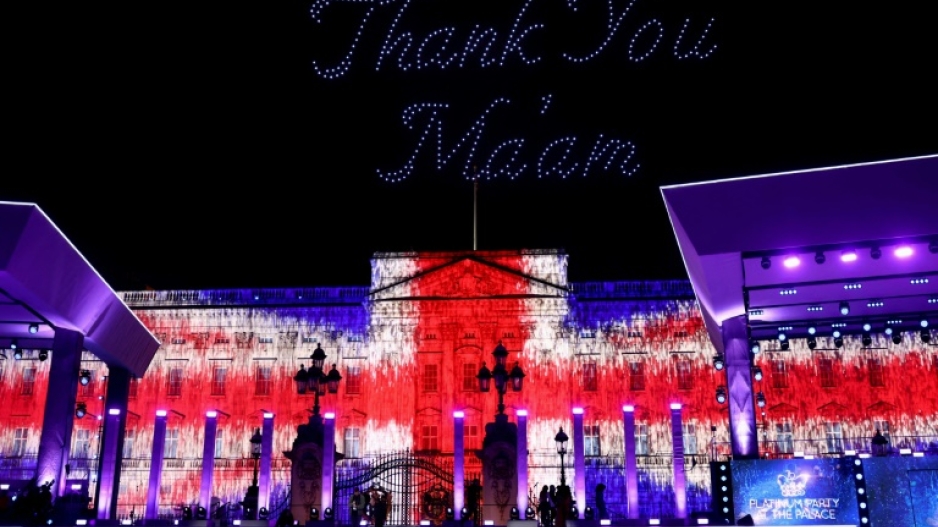 Four hundred drones formed a light show over the palace.

"While I may not have attended every event in person, my heart has been with you all; and I remain committed to serving you to the best of my ability," the monarch said.