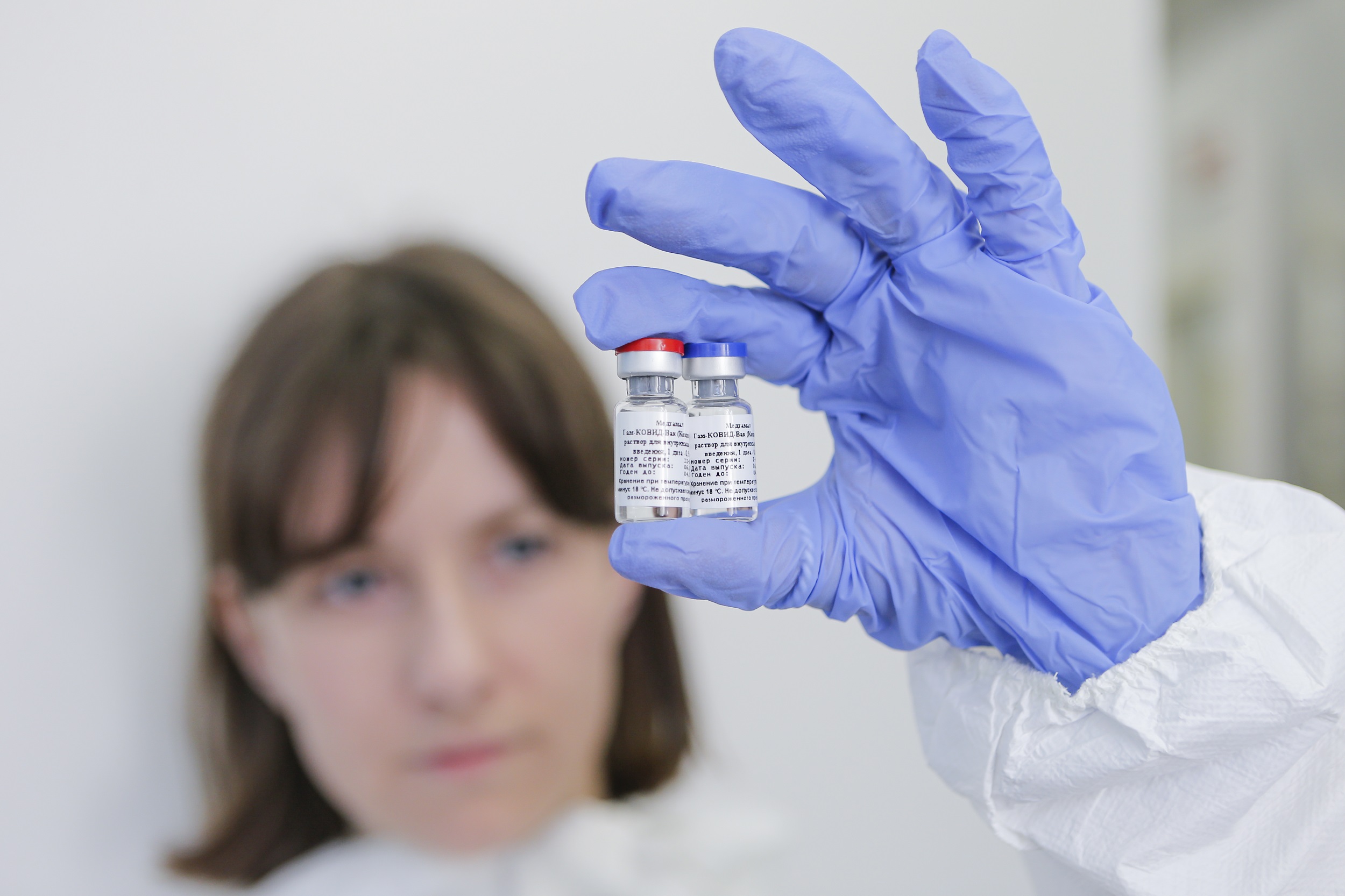 File: Russia announced last month that its vaccine, named "Sputnik V" after the Soviet-era satellite that was the first launched into space in 1957, had already received approval.

PARIS - The Lancet medical journal said it had asked authors of a study on a potential Russian COVID-19 vaccine for clarifications after their research came under scrutiny.

Russia announced last month that its vaccine, named "Sputnik V" after the Soviet-era satellite that was the first launched into space in 1957, had already received approval.

This raised concerns among Western scientists over a lack of safety data, with some warning that moving too quickly on a vaccine could be dangerous.

Russian researchers published their trial findings last week in the Lancet, meaning their research had undergone review from a selection of their peers.

It said that the vaccine had proven to be "safe and well-tolerated" among a few dozen volunteers.

However, an open letter signed this week by more than 30 Europe-based experts cast doubt on the findings, pointing towards "potential data inconsistencies".

The researchers identified what they said appeared to be a number of duplications in figures presented and concluded that the data within the study was "highly unlikely" to be correct.

A spokeswoman for The Lancet told AFP that they were aware of the open letter.

"We have shared the letter directly with the authors and encouraged them to engage in the scientific discussion," she said.

The spokeswoman added that the research had been reviewed by independent experts before publication.

The pandemic has seen an unprecedented mobilisation of funding and research to rush through a vaccine that can protect billions of people worldwide.

Pharma giant AstraZeneca said this week it was halting Phase 3 trials of its candidate vaccine, developed with the University of Oxford after one volunteer fell ill.