R700k vehicle threshold is too much, Mboweni told 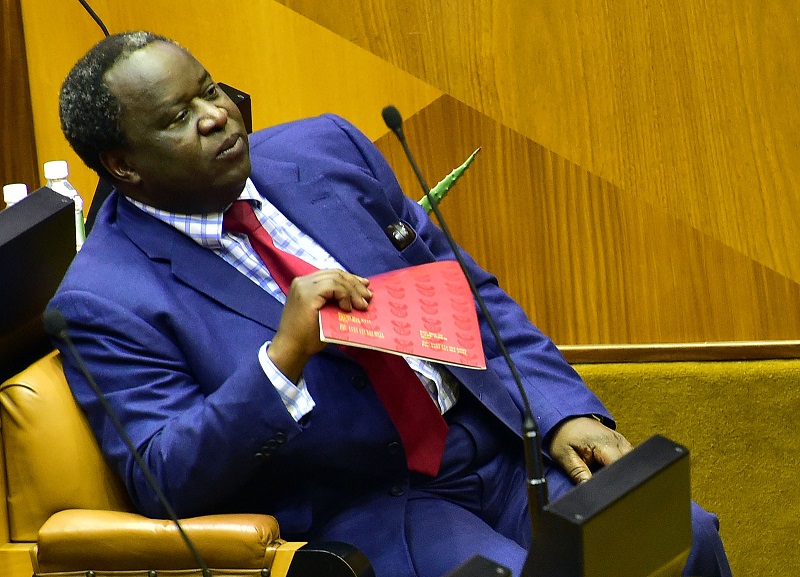 JOHANNESBURG - Questions have been raised by social media users about the need for political office-bearers to purchase vehicles valued up to R700,000.

Cost-cutting measures gazetted on Friday, instruct officials to keep finances in mind when buying new official vehicles and when travelling on official business.

Earlier in the day, Nelson Mandela Bay Mayor Mongameli Bobani said cabinet ministers should lead by example if they wanted mayors to use public transport instead of expensive vehicles.

Mboweni's tweet sparked widespread reaction from South Africans on Twitter with many criticising what they called a ridiculously high threshold of R700,000 for local government officials when procuring a vehicle for transport use.

"Why don't they buy their own cars with their salaries like the rest of us??? They are employees just like most of us drawing a salary. Its high time we do away with such useless policies, you guys are there to serve, not to be served in luxuries.", a user on Twitter said.

More comments followed with more people expressing their discontentment with the regulation suggesting that government officials should rather use public transport rather than spending ridiculous amounts of money for their own benefit.