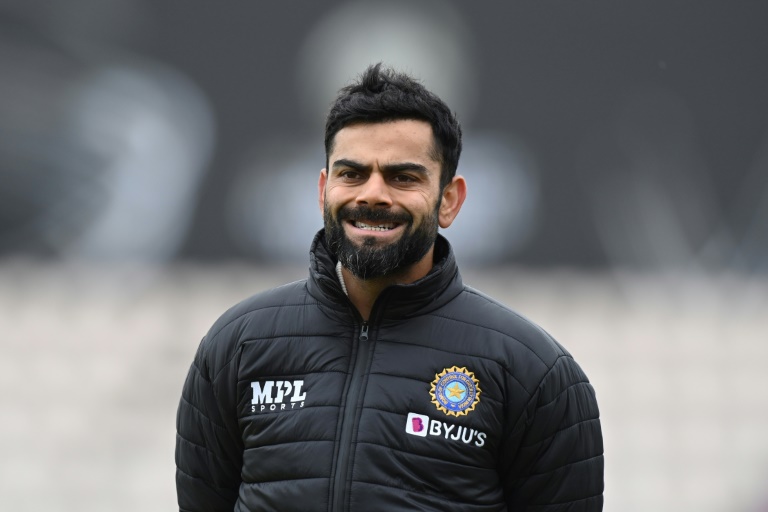 LONDON - The ill-fated inaugural World Test Championship final between India and New Zealand was interrupted by rain yet again as a light shower delayed the scheduled start of Tuesday's fifth day at Southampton.

After rain meant the whole of Monday's play was washed without a ball bowled -- the second time in the match this had had happened after Friday's opening day went the same way -- there were hopes the match would resume as scheduled at 10.30am local time.

But instead, the pitch and square at south coast county Hampshire's headquarters remained fully covered.

Given a standard men's Test lasts a maximum of five days, this match would usually be destined for a draw.

But match referee Chris Broad and the umpires do have the to take the game into Wednesday's specially allocated reserve day in the hope a two-year process to crown Test cricket's first official world champion might end with a winner.

It was his third score of over fifty in just five Test innings following the 29-year-old South Africa-born left-hander's stunning 200 on his debut against England at Lord's this month.

India, as New Zealand had done after winning the toss, bowled well in helpful conditions with paceman Ishant Sharma taking 1-19 in 12 overs and off-spinner Ravichandran Ashwin 1-20 in 12.

If this match is drawn, the teams will share the prize money for the final of $2.4-million.