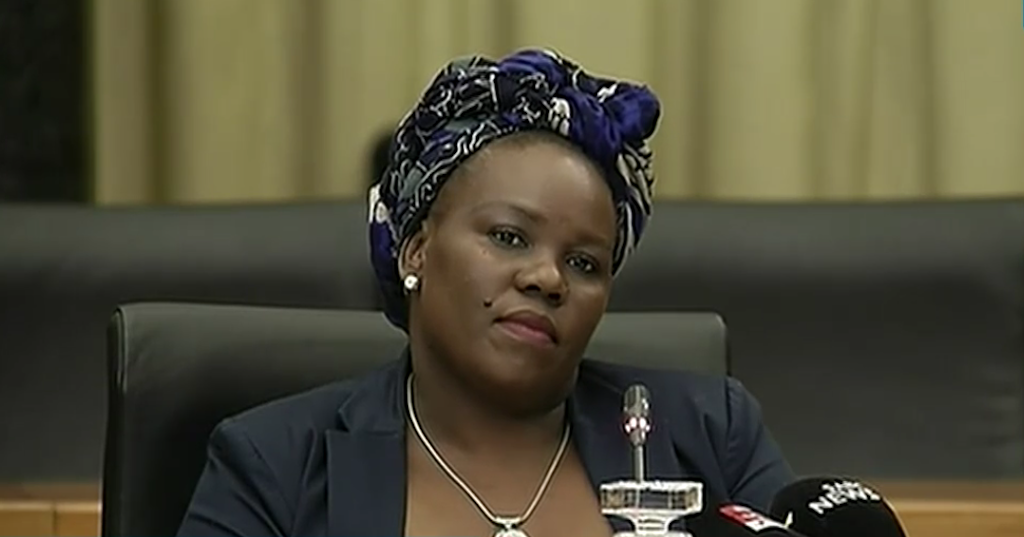 Noko's troubles started when a panel, headed by Advocate Rodney de Kock, concluded that she had manipulated charges while serving as KZN's director of prosecutions.

She dropped corruption charges against Durban businessman Toshan Panday in 2014.

However, Noko's decision was overturned in 2016 by former NPA head Shaun Abrahams.