Ramaphosa to announce cabinet later in the week 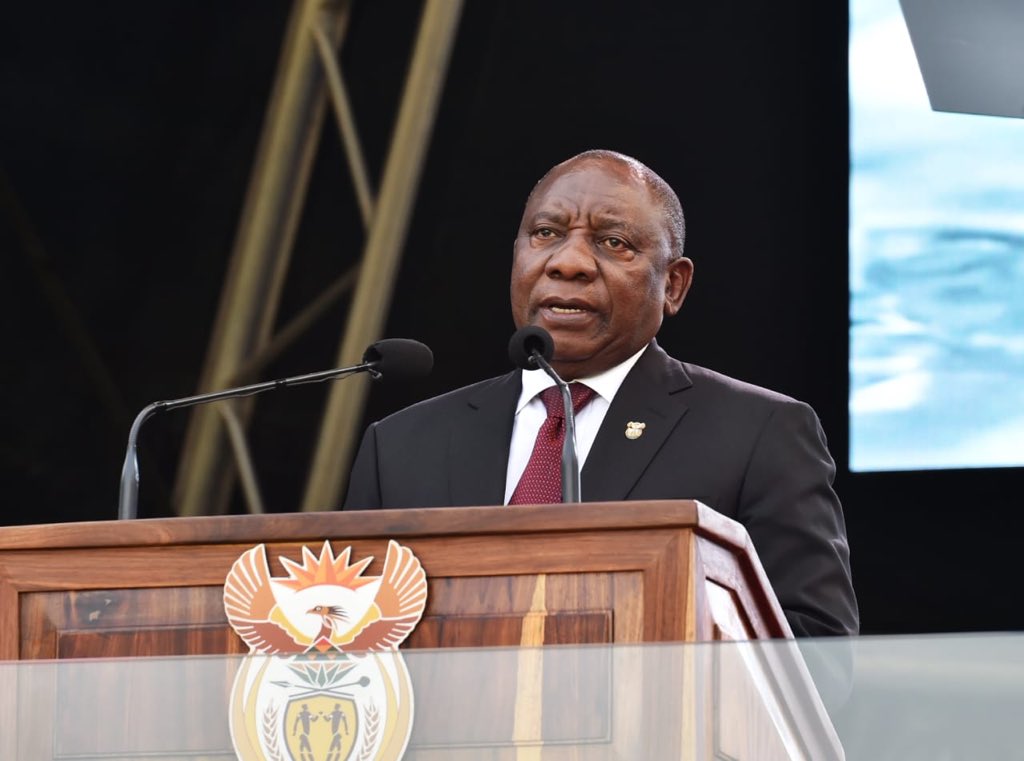 JOHANNESBURG - The cabinet announcement will not be made on Monday, but later in the week, that’s according to the Presidency.

Some media reports speculated that President Cyril Ramaphosa would announce the national executive on Monday.

“The Presidency has noted media reports that President Ramaphosa is expected to announce the members of the new executive tomorrow, Monday 27 May 2019,” the Presidency said in a statement.

“The Presidency wishes to advise that the announcement will be made later in the week.”

Ramaphosa is expected to reduce the number of ministers in his cabinet.