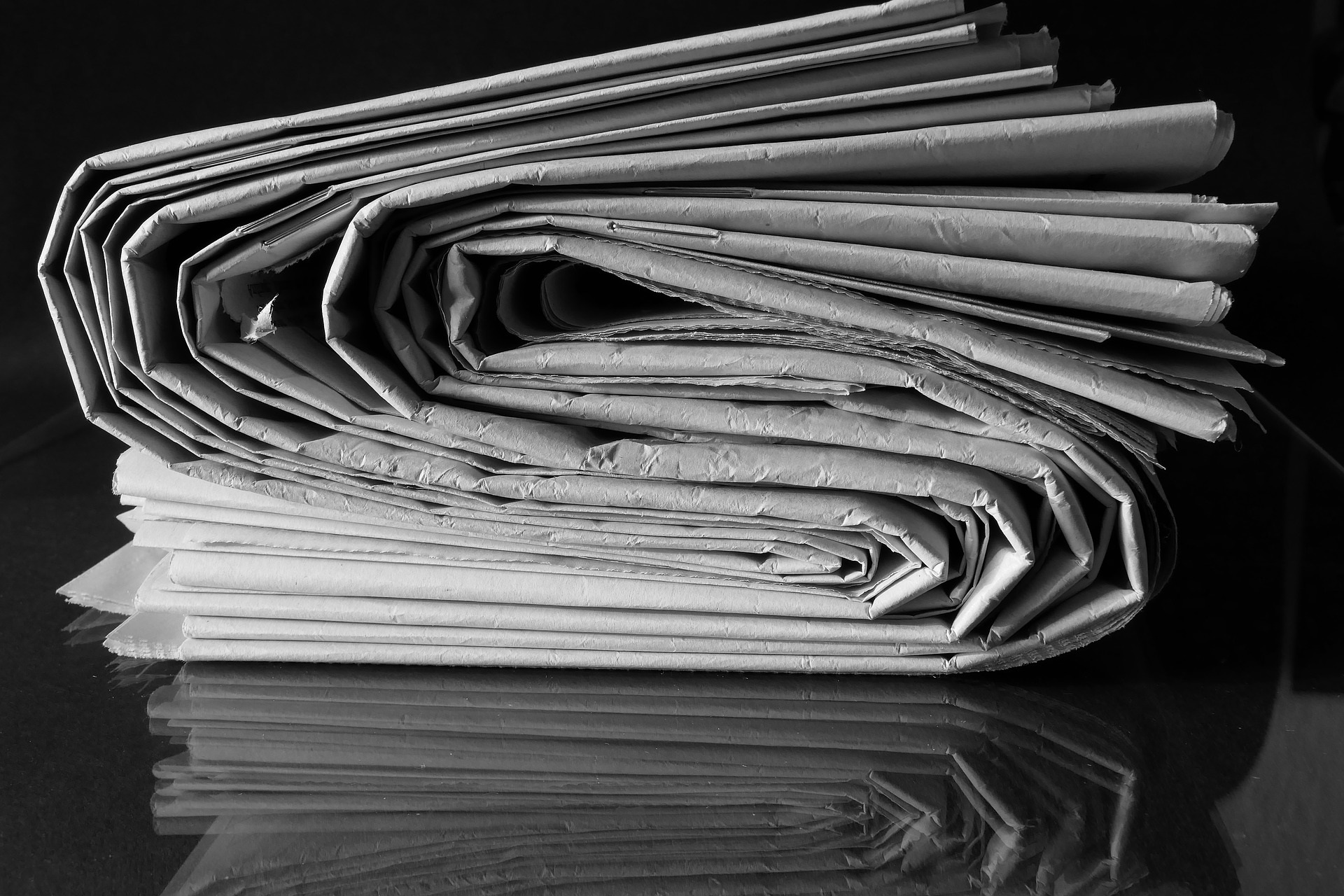 File: Without the media, President Cyril Ramaphosa says, excesses, corruption and maladministration may not have been unearthed.

JOHANNESBURG - President Cyril Ramaphosa has paid tribute to the media, not only for preventing abuses of human rights and state authority, but also exercising its civic duty in supporting the national effort to contain the coronavirus.

Without the media, he says, excesses, corruption and maladministration may not have been unearthed.

Writing in his weekly letter, Ramaphosa says the country owes a debt of gratitude to journalists for disseminating key health messages about social distancing and hygiene, and doing so under extremely trying conditions, often with limited resources.

His letter comes days after a live virtual engagement with editors.

Ramaphosa laments the devastation of the media industry during the six months of lockdown, including heavy job and income losses, as well as closures of newspapers, magazines and other outlets.