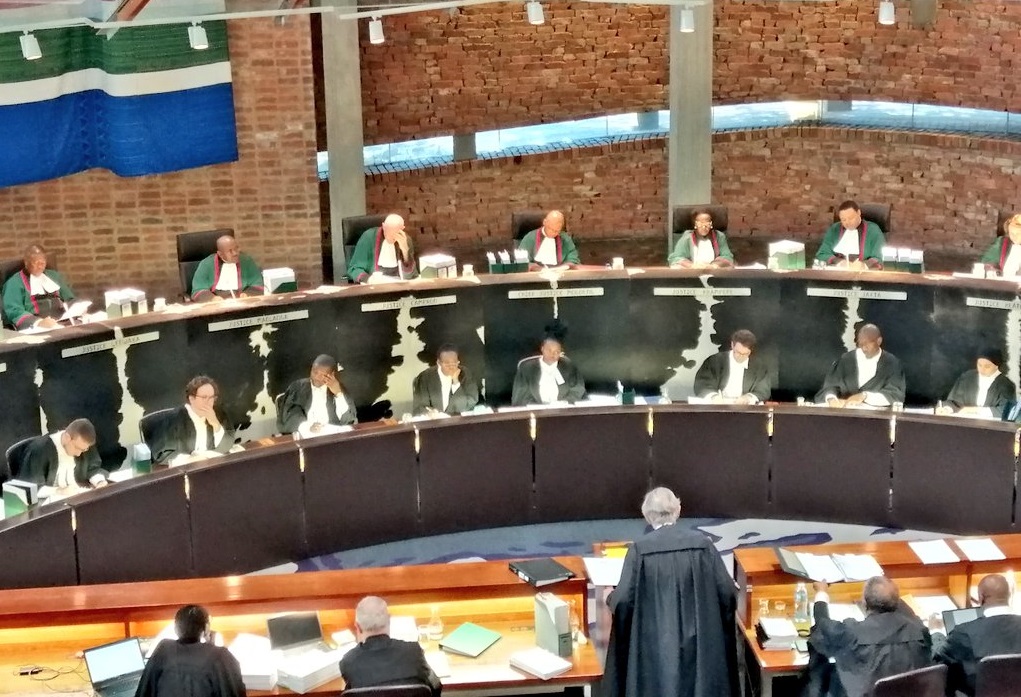 The Constitutional Court in Johannesburg

President Cyril Ramaphosa announced the two will take up seats at the highest court of the land.

Ramaphosa selected the pair from a short list of five nominees.

The President says he is confident the two will add value to the apex Court and serve with distinction.

Their term starts on 1 October.