Ramaphosa in Tanzania for Magufuli's funeral 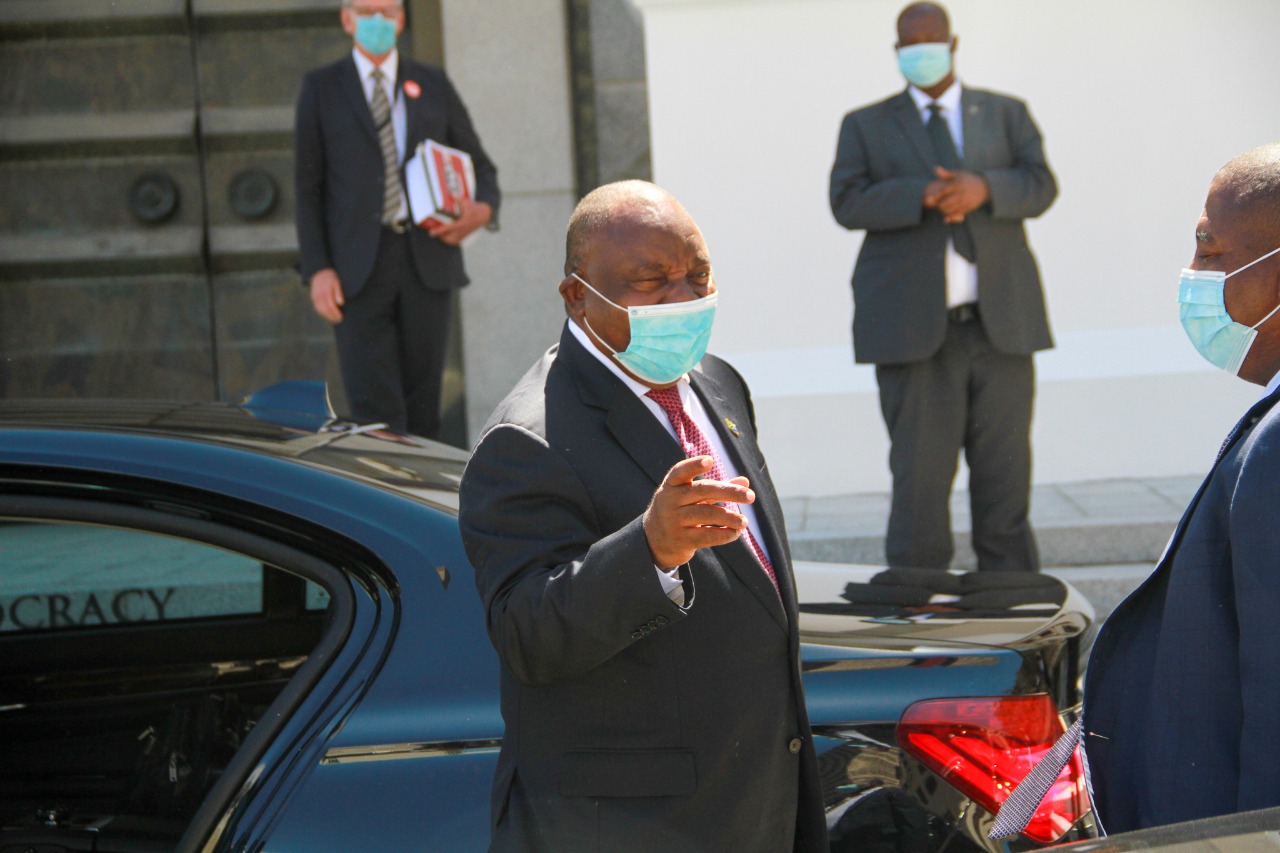 He's attending the funeral of President John Magufuli, at Jamhuri Stadium in Dodoma.

Ramaphosa joins other African statesmen who have come to pay their last respects to the 61-year-old, who died last week from heart complications.

Magufuli was one of the continent's most prominent coronavirus sceptics, calling for prayers and herbal-infused steam therapy to counter the virus.

Former vice-president, Samia Suluhu Hassan has taken over as president.

She is the first woman in the position.