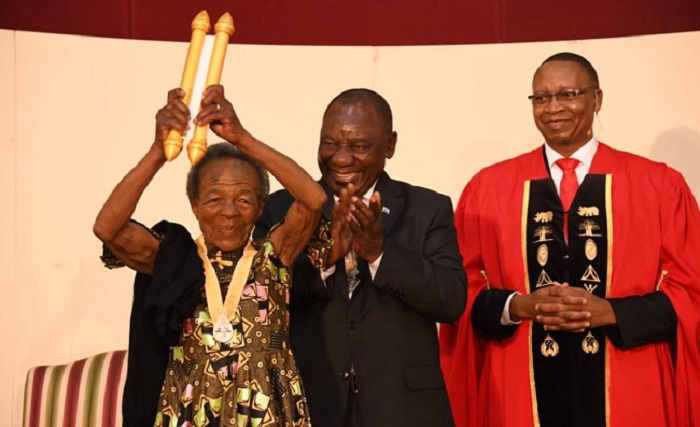 JOHANNESBURG - President Cyril Ramaphosa has honoured eminent individuals in the country and abroad.

The president bestowed National Orders on those who have played a positive role in the country over the years.

Among those that received awards at the Pretoria event were music legend Yvonne Chaka-Chaka, iconic cricket all-rounder Jacques Kallis and newsman Mathata Tsedu.

During the ceremony, Ramaphosa reflected on the floods that have ravaged KZN and said he is proud of how ordinary citizens have rallied around those affected.