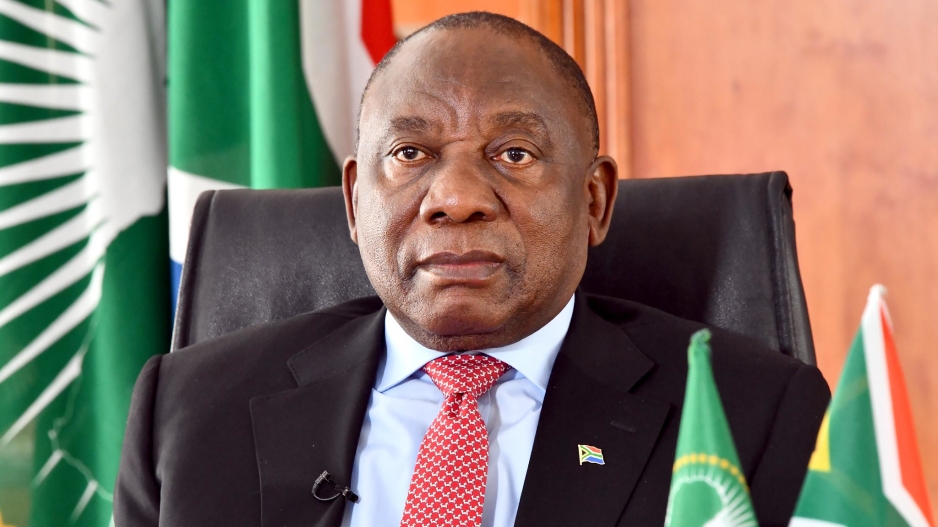 JOHANNESBURG - President Cyril Ramaphosa has called on the country's young men to fight the scourge of gender-based violence in South Africa.

Ramaphosa briefed the nation on Monday ahead of the commemoration of Youth Day on Tuesday.

Ramaphosa says the current situation is unacceptable and must end.

"The women of our country feel unsafe in their homes, they do not feel safe in the workplace as well, at places of worship, and even just walking in the street.

READ: Cele calls on communities to work with police on GBV

"This is totally unacceptable situation and it must end. Young people and in particular young men must become more active in the fight against gender-based violence," he said.