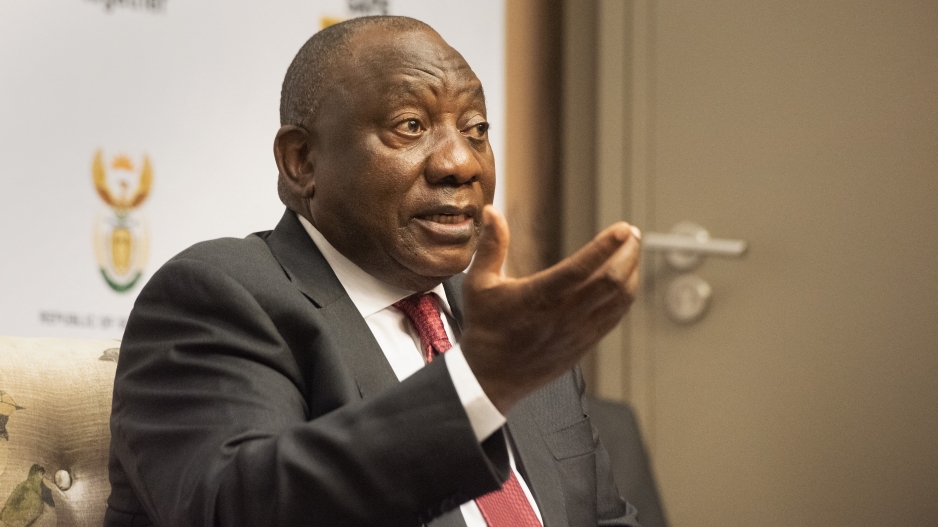 It comes after 21 teenagers died at Enyobeni Tavern in East London.

In his weekly newsletter, Ramaphosa says underage drinking being normalised is a serious problem.

He is calling for frank and open conversations about the scourge.

Ramaphosa is also calling on communities to report liquor outlets that break the law.

He has also thanked the Eastern Cape government and AVBOB for helping the families of the victims.

A mass funeral will be held for the teens on Wednesday.