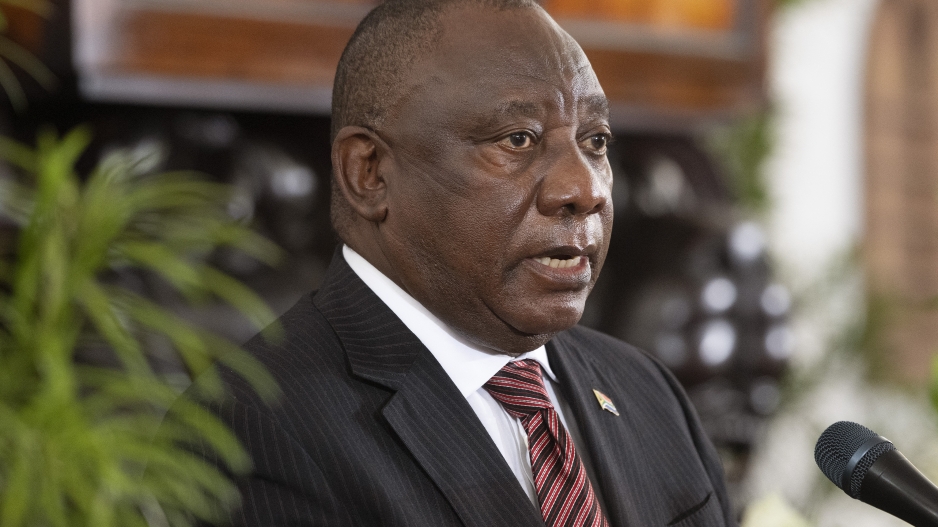 JOHANNESBURG - President Cyril Ramaphosa has declared a National State of Disaster due to widespread flooding.

He says the effects of the floods will be felt countrywide.

At least 443 people have died in the flooding and over 60 others are still missing.

Floodwaters have destroyed some roads, bridges, water, and electricity infrastructure.

Ramaphosa has addressed the nation on Monday.

"Cabinet met in a special session last night and decided to declare a National State of Disaster," he said.

"The minister of cooperative governance and traditional affairs has been mandated to gazette the declaration of the National State of Disaster."