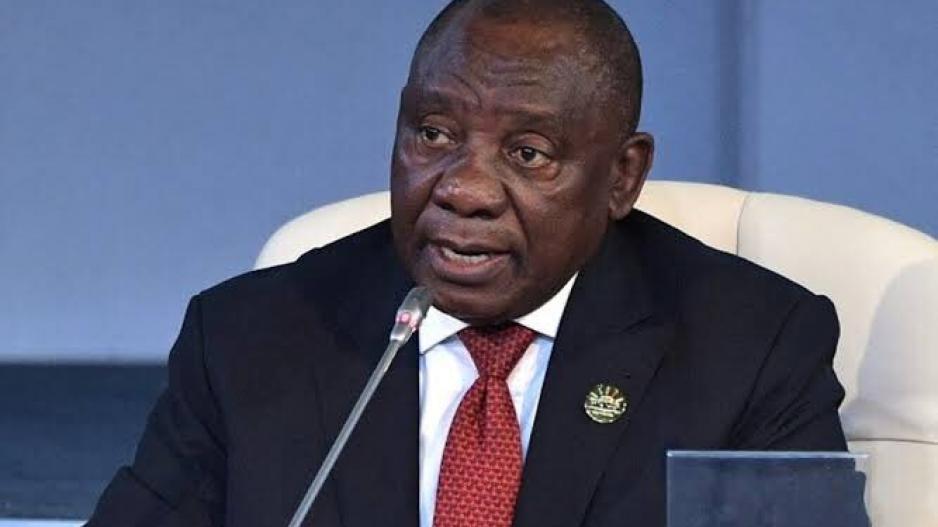 File: President Cyril Ramaphosa was speaking at the 60th anniversary of the SACP's publication, the African Communist Journal.

JOHANNESBURG - President Cyril Ramphosa has dispatched a team of special envoys to deliver messages of solidarity to several African countries.

Ramaphosa was one of a dozen African leaders who attended former Zimbabwean President Robert Mugabe's funeral in Harare on Saturday.

He was booed by the crowd, and then cheered when he apologised for recent xenophobic attacks in South Africa.

The team of envoys will brief governments about the steps South Africa is taking to end the violence.

Nigeria, Tanzania and Zambia are among the countries to be visited.