Ramaphosa to face first motion of no confidence 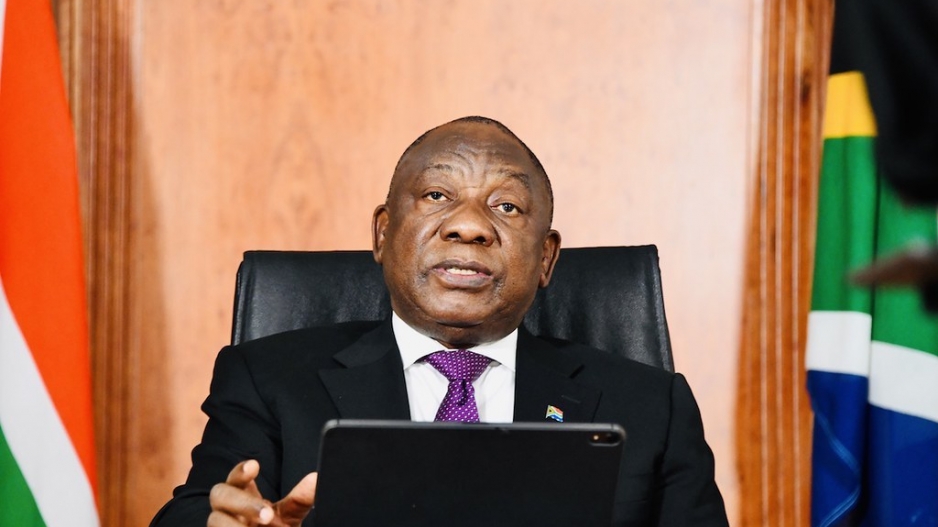 JOHANNESBURG - President Cyril Ramaphosa will face his first vote of no confidence next week.

The motion was brought by the African Transformation Movement.

The ATM says Ramaphosa failed to disclose to Parliament that he benefitted financially from his presidential campaign in 2017.

READ: ATM calls for Ramaphosa to step down

The ATM submitted the motion in February, but all parliamentary matters have been delayed due to the lockdown.

A two-thirds majority is required to pass such a motion.