Ramaphosa: 'The fight against corruption continues' 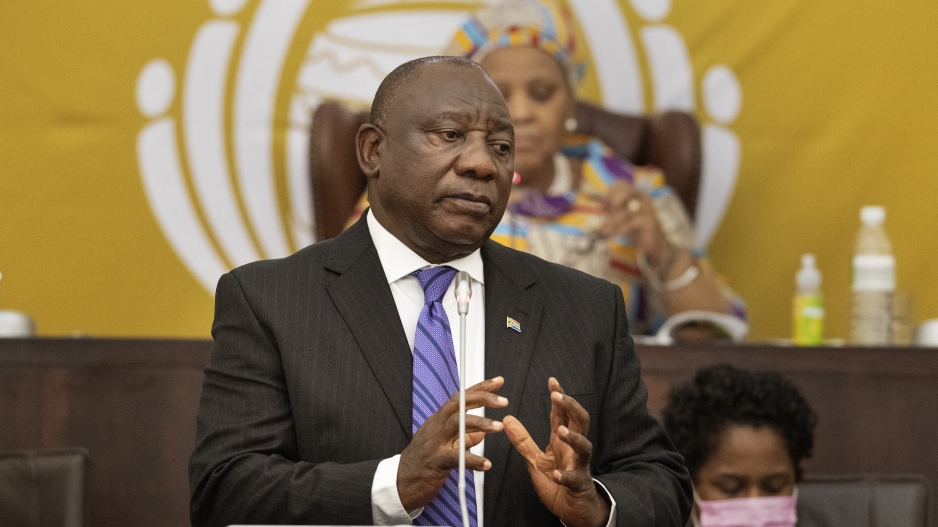 JOHANNESBURG - President Cyril Ramaphosa has reiterated that those implicated in corruption will be dealt with.

Ramaphosa says any efforts to divert attention will not succeed.

The president has vowed that nothing will sidetrack him.

Ramaphosa himself faces allegations over the theft of an alleged billion-dollar cash stash at his farm.

He was speaking in Parliament during his Budget Vote on Thursday.