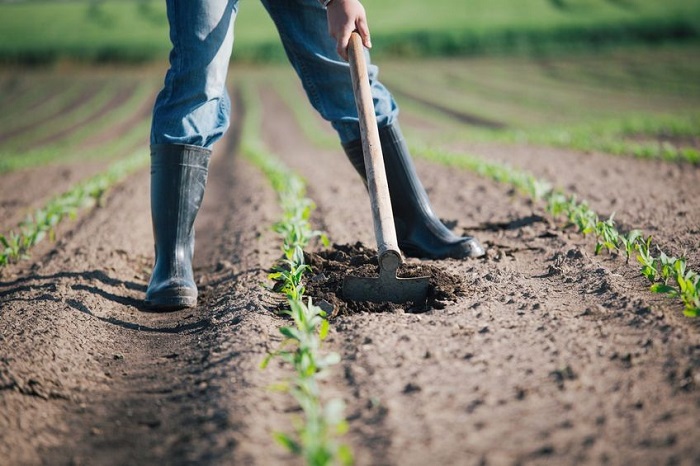 He says strategically located land will be released to address human settlements needs in urban and peri-urban areas.

Last year, the National Assembly resolved to amend Section 25 of the Constitution.

Alongside this constitutional review process, Deputy President David Mabuza has been tasked to lead the Inter-Ministerial Committee on Land Reform to fast-track land reform.

An advisory panel of experts headed by Dr Vuyo Mahlathi, established to advise government on its land reform programme, is expected to table its report by the end of March 2019.

“As part of the stimulus package in agriculture, we have invested significantly in comprehensive farmer development support to ensure that restituted and communal land is productively utilized,” Ramaphosa said.

“We will continue to prioritise targeted skills development and capacity building programmes for smallholder and emerging black farmers.

Ramaphosa said in the coming year, government will continue to focus on high-value agricultural products with export potential such as fruit, wine and vegetable industries, as well as poultry and red meat.