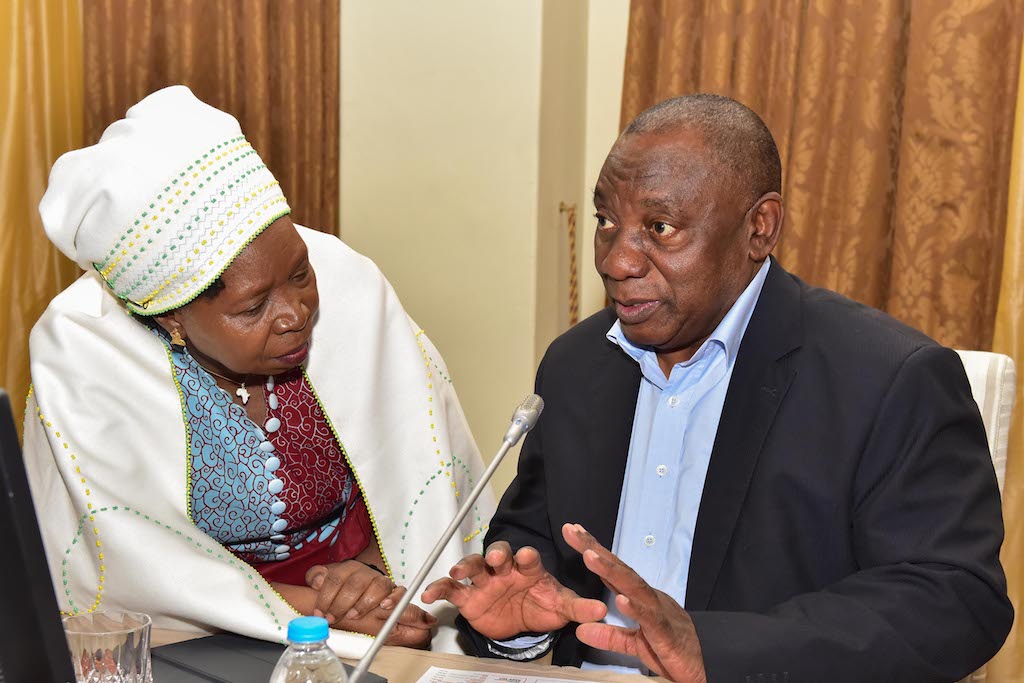 JOHANNESBURG – President Cyril Ramaphosa says he should have been the one to announce the re-banning of the sale of tobacco products.

In communicating that the country would move to alert level four of the lockdown, Ramaphosa initially announced that the ban on cigarettes would be lifted.

However, government made an about-turn and said the ban would remain.

The decision was then communicated by Cooperative Governance and Traditional Affairs Minister Nkosazana Dlamini-Zuma.

Ramaphosa has admitted that the communication was confusing.

He says government went back to the drawing board after a flurry of objections to the risk of smoking were raised by thousands of South Africans.

The president concedes that communication from government to the public needs to be clearer.

The sale of tobacco remains banned under alert level three of the lockdown.