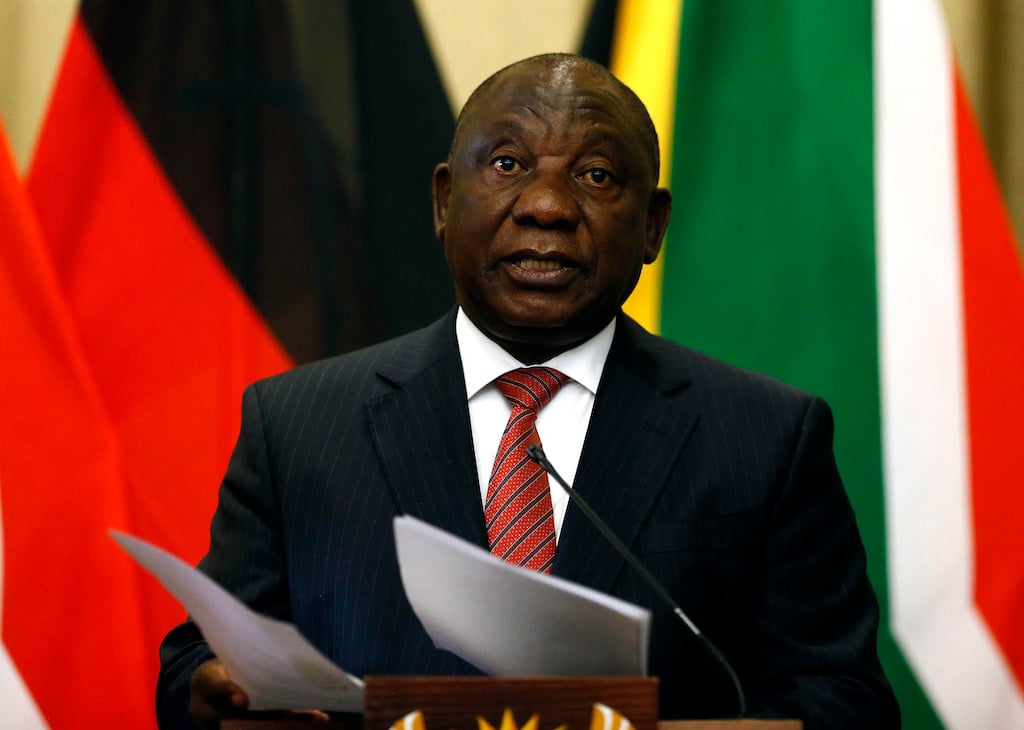 File: Just over 40 percent of young people don't have jobs but President Cyril Ramaphosa insists the situation can be changed.

Just over 40 percent of young people don't have jobs but the president insists the situation can be changed.

"We've formed partnerships with digital technology, tourism, and agricultural sector to replicate this model and conclude youth employment compacts that will allow more young people, more quickly to take up opportunities in the economy.

"The UIF has committed to train 130,00 learners over the next three years," he said.

Ramaphosa's also given assurances about government's continued support of needy students when it comes to higher education.

He says since 2016, funding for free higher education for poor and working-class students has increased from R11-billion to over R35-billion.

Other News on Unemployment In SA