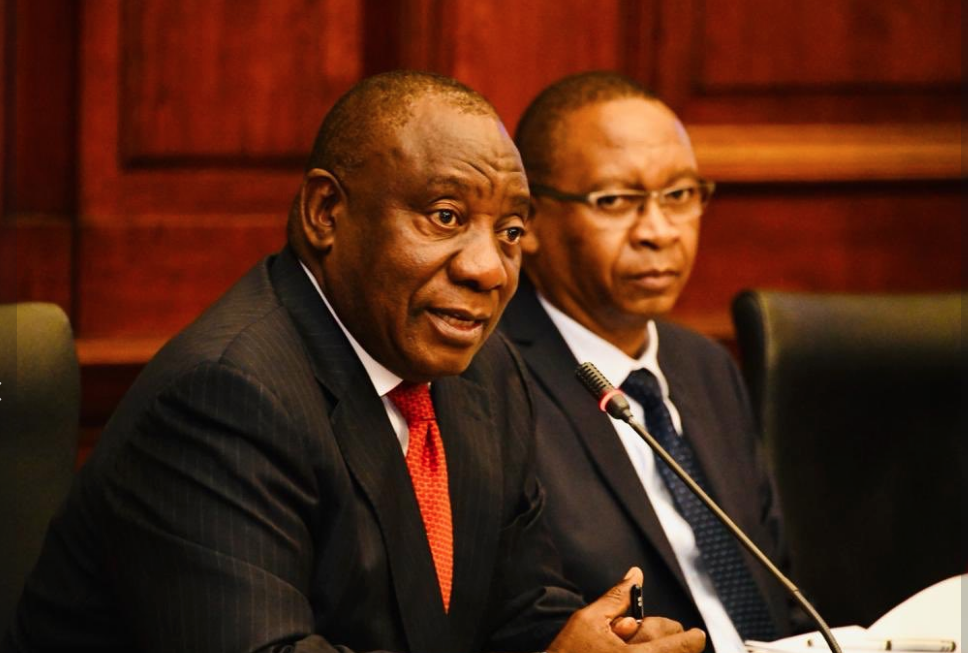 President Cyril Ramaphosa has met with chief executives of over 20 key state-owned companies to discuss their potential contribution to economic revitalisation and social development.

The meeting follows resignations of Eskom and SAA chief executives, moves that investors said could slow the pace of turnaround plans seen as critical to shoring up confidence in Africa's most industrialised economy.

The presidency said Ramaphosa requested the meeting with more than 20 chief executives of key state-owned companies to hear their views on challenges, as well as opportunities.

"This engagement has raised several critical areas that limit the ability of (state-owned companies) to drive growth and development. These range from inadequate capitalisation and poor governance to outdated legislation and political interference," Ramaphosa said in a statement.

He said the government was "committed to work with the leadership of (the companies) and stakeholders to urgently address these difficulties."

Ramaphosa's growth drive is struggling to gain traction and his plans are not helped by the dire financial situation of state firms that rely on government bailouts.

Fixing loss-making state firms such as Eskom and SAA is seen as vital to drawing in the investors that South Africa needs to finance its big budget and current account deficits.