Ramaphosa: Mistakes were made 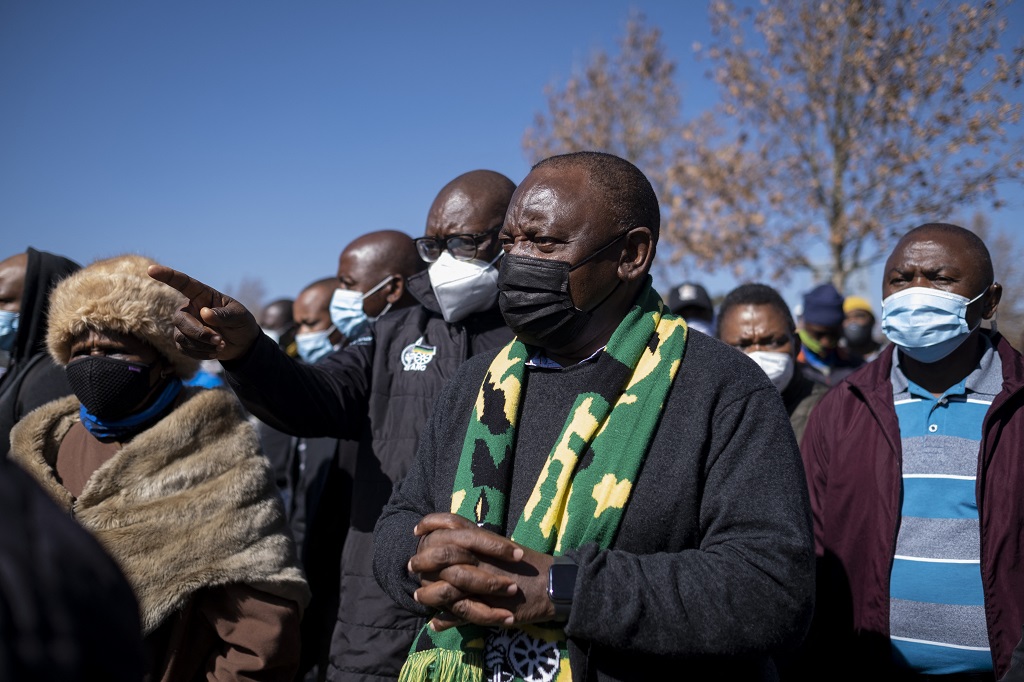 South African President Cyril Ramaphosa (C) looks on as he visits the Maponya mall to assess the damages caused by looters in Soweto on July 18, 2021. AFP/Emmanuel Croset

JOHANNESBURG - President Cyril Ramaphosa continues to reiterate that government could have been better prepared in dealing with the recent violence and riots in South Africa.

Ramaphosa was speaking to residents in Meadowlands in Soweto on Sunday as part of a clean-up campaign.

"As we have said, there were mistakes here and there because we did not respond in time in the way that we should have," he said.

Cele says more names of instigators have been given to security forces. 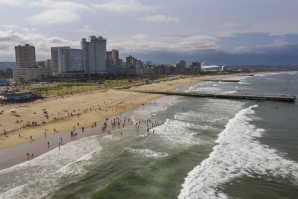