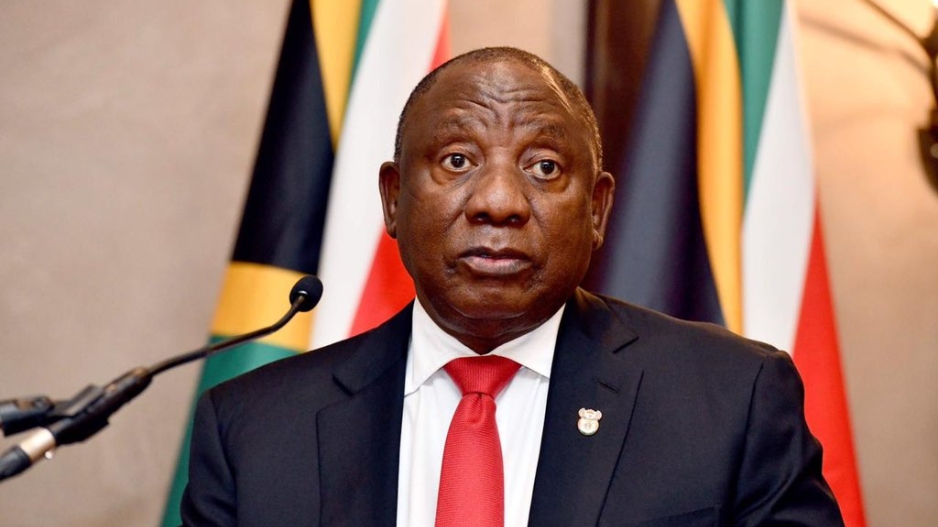 The working trip was scheduled for Tuesday the 19th of April, but according to a statement from the Presidency.

Ramaphosa wants to oversee the multi-stakeholder relief interventions in the province.

The president visited the affected areas on Wednesday.

Ministers are in the province assessing the damage and interventions needed to help those affected.

At least R1 billion worth of emergency funding will be made available to the provincial government next week with further funding expected later.

Nearly 400 people have lost their lives, while thousands have been displaced.