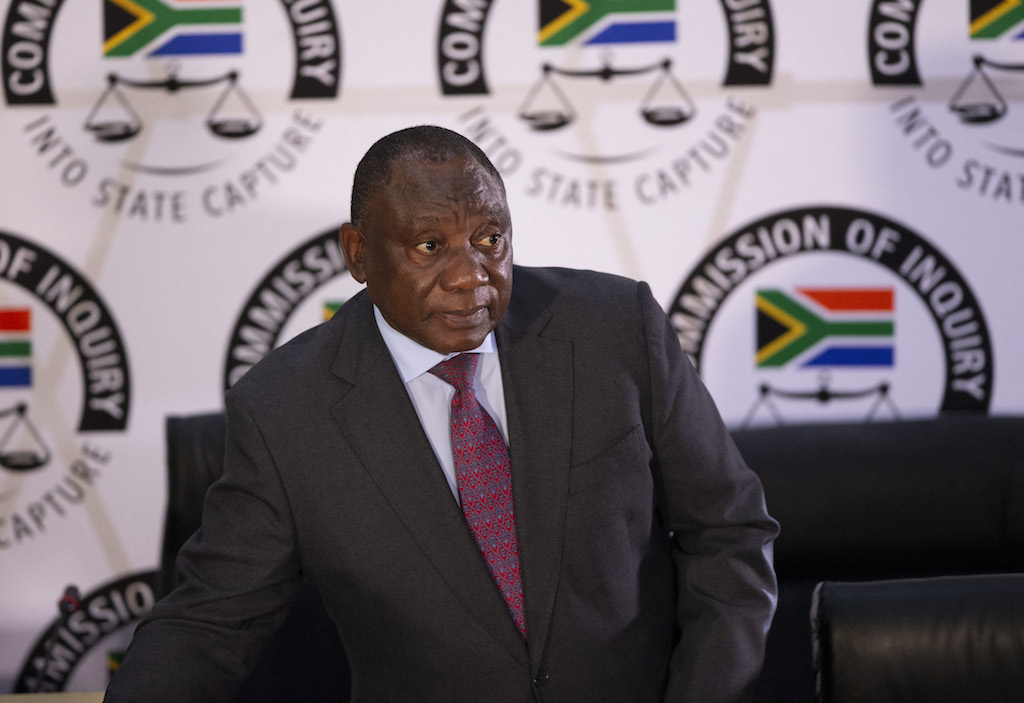 JOHANNESBURG - President Cyril Ramaphosa will appear at the state capture inquiry on Wednesday and Thursday next week.

Ramaphosa was initially scheduled to appear on 31 May and on 1 June.

In April, he testified before the commission as the president of the ANC.

He told the commission that the party could have done more to combat corruption.

When he returns next week, he will finish his testimony on the ANC in his capacity as current President and former Deputy President of the party.

Ramaphosa will then give testimony and be questioned in his capacity as the current President and former Deputy President of the country.