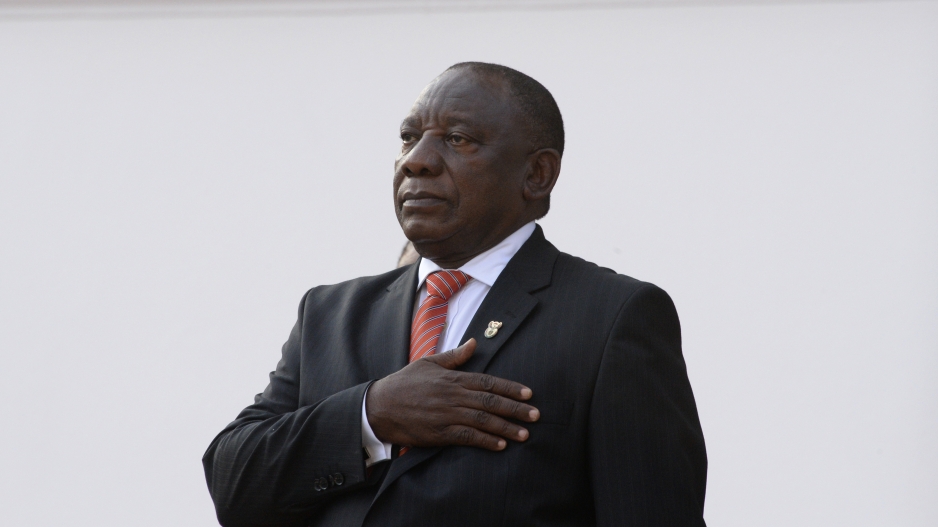 In his weekly letter, he says the three key bills relating to gender-based violence have been introduced in Parliament.

The Criminal Law Act will now include the offence of sexual intimidation and will broaden the offence of incest and the reporting duties of people who suspect a sexual offence has been committed against a child.

The scope of the National Register for Sex Offenders has been expanded to include details of all sex offenders.

It will also be made available to the public.

The Criminal and Related Matters Amendment Bill will also make it harder for perpetrators of gender-based violence and femicide to be granted bail.

Ramaphosa is calling on the public to join in the fight against gender-based violence.