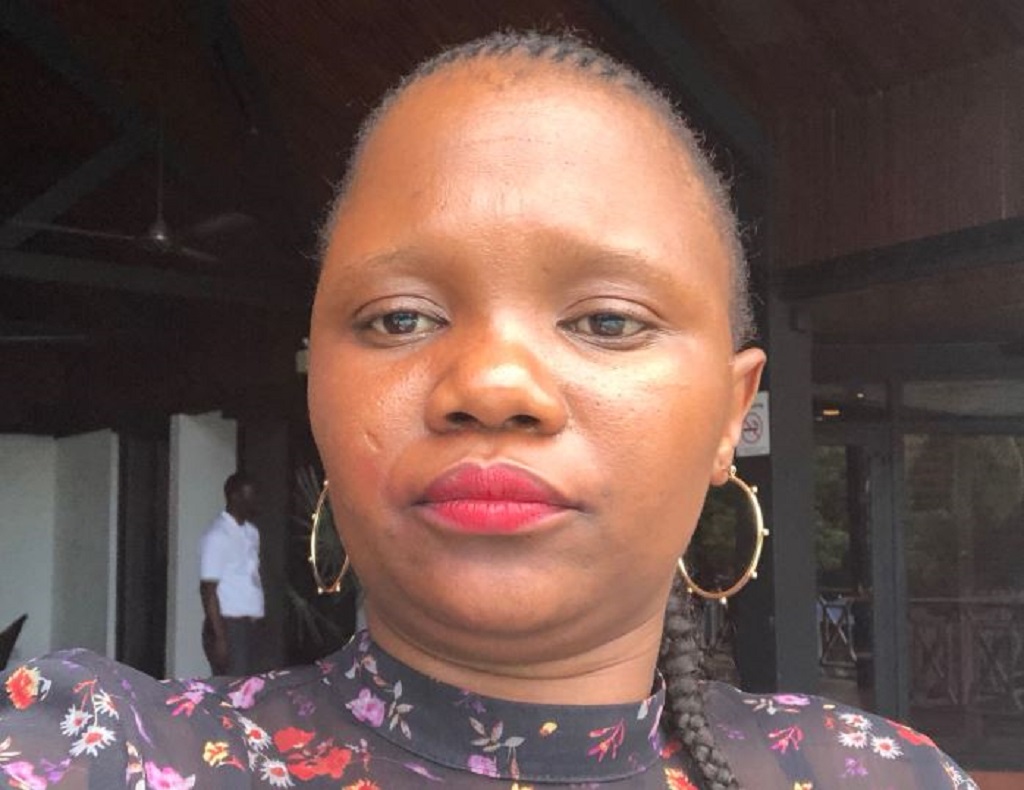 File: Bavelile Hlongwa, who was appointed to her position in May, was deputy chairperson of the NYDA and an NEC member of the now-defunct ANCYL.

JOHANNESBURG - President Cyril Ramaphosa has expressed his condolences on the passing of Deputy Minister of Mineral Resources, Bavelile Hlongwa.

The president has also expressed his heartfelt condolences to the families of the four people who also died in the accident.

In a statement, the Ramaphosa said he was shocked and saddened by the passing of Hlongwa.

Hlongwa, died on Friday night in a car crash on the N1 from Polokwane, Limpopo.

Four other people also died in the accident.

The 38-year old Hlongwa was appointed to her position in May.

She was deputy chairperson of the NYDA and an NEC member of the now-defunct ANCYL.

She's also been outspoken about the leadership of the ANC Women's League.

Last year, she called them the, Old Guard, saying it's time for them to step aside and let young women lead.