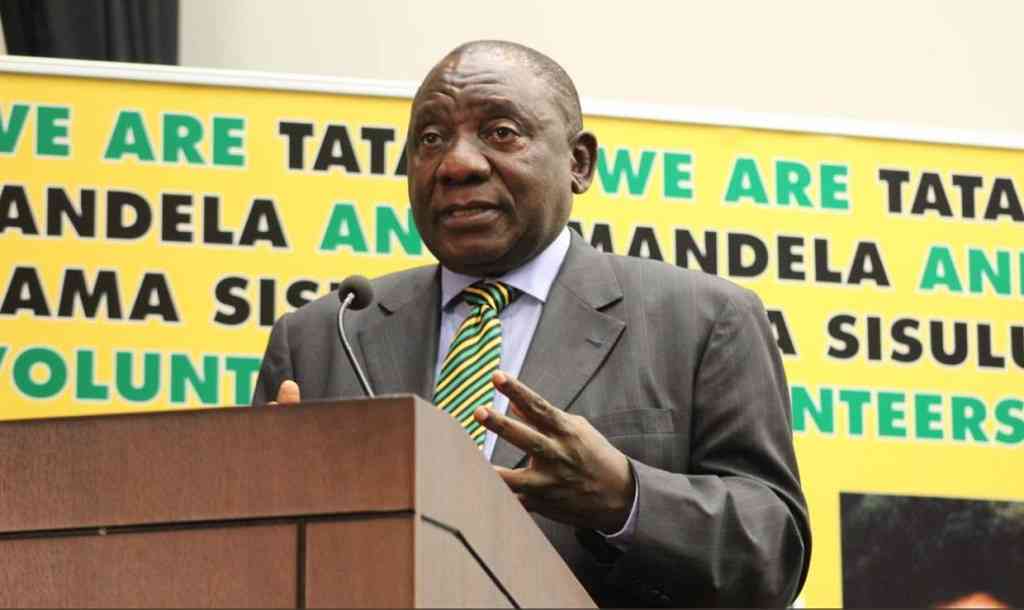 DURBAN – ANC President Cyril Ramaphosa continues his election campaign trail on Saturday as he took his Thuma Mina campaign to KwaZulu-Natal in an effort to drum up support for next year’s vote.

For the rest of his day he will meet people in the Moses Mabhida and eThekwini regions.

The ANC says the campaign is part of its effort to reconnect with communities and improve people’s lives.

The governing party says it is committed to finding immediate solutions to their challenges.

A very good turnout by eThekwini region for this morning’s #ThumaMina walk with ANC President Cde @CyrilRamaphosa. The ANC is out and about this weekend in all provinces listening to and engaging with the people and intervening to resolve the challenges they are facing. pic.twitter.com/jdJjIIhpCd

The President’s Thuma Mina walk provide him with an opportunity to interact on the ground with the people on issues they want government and the ANC to attend to. The people of kwaMashu joined the President. #ThumaMina pic.twitter.com/gwwr5iMJAP