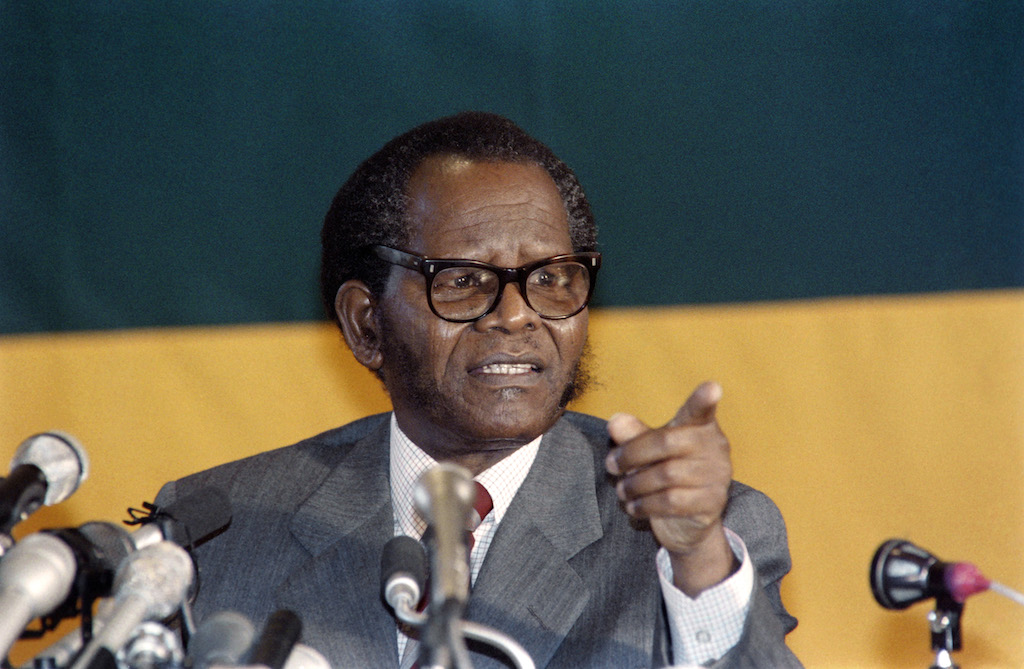 JOHANNESBURG - President Cyril Ramaphosa will unveil a statue of the late struggle stalwart, Oliver Tambo at OR Tambo International Airport.

Tambo was born in the small little-known rural village of Nkantolo in the Eastern Cape on this day (27 October) in 1917.

He died two years later in April 1993 just a year before the first democratic election in 1994.

The City of Ekurhuleni has declared October as OR Tambo month and has arranged several activities to honour his legacy.