Rampant Raja stronger away from Morocco in CAF Confederation Cup 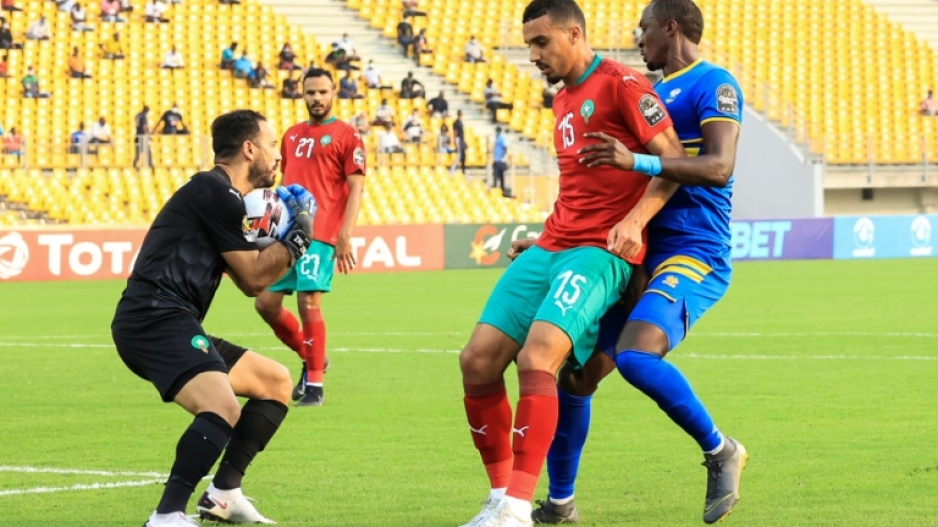 A Moroccan outfit that includes star forwards in Soufiane Rahimi and Ben Malango won all six group matches by scoring five goals at home and eight away while conceding none.

They became the team to beat in the African equivalent of the UEFA Europa League after outclassing 2020 runners-up Pyramids in Egypt, where few visiting clubs win, much less by three goals.

Raja are the equal fifth most successful side in CAF competitions with seven titles, including being African champions three times.

Former runners-up Pirates host Raja against a backdrop of media criticism with one Johannesburg daily summarising their performance in a midweek domestic league match as "abject".

"I think the minds of many players were on the Raja match," said German coach Josef Zinnbauer after a goalless draw with Stellenbosch ended faint hopes of overtaking leaders Mamelodi Sundowns.

"Raja rank among the best clubs in Africa and we have to improve dramatically to have a chance of beating them and going on and become the first South African winners of this competition."

Any result other than a victory for Pyramids would be a shock as Enyimba have been woeful in the Confederation Cup this season when playing away from their Aba base in southeastern Nigeria.

The two-time African champions lost all four matches on the road with the lowest point a three-goal thrashing from Entente Setif in Algeria.

Apart from the heavy loss to Raja, Pyramids have been victorious when playing in Cairo and Burkinabe Eric Traore, Palestinian Mahmoud Wadi and Uruguayan Diego Rolan are formidable forwards.

A Sfaxien team that relies heavily on Firas Chaouat for goals are seeking a record-extending fourth title, with their last coming in 2013.

Kabylie of Algeria have lifted six CAF trophies, but none since completing a hat-trick of victories in the now defunct CAF Cup 19 years ago.

Both clubs have been solid rather than spectacular en route to the knockout stage and this intriguing pairing ensures there will be at least one north African team among the semi-finalists.

Neither side was expected to reach the last eight with Coton Sport of Cameroon seeded third and Jaraaf of Senegal fourth in their groups with only the top two finishers progressing.

But five-goal Lambert Araina helped Coton finish second, one point ahead of Renaissance Berkane of Morocco, who edged Pyramids in the 2020 final.

Jaraaf hope to become the first Senegalese club to win a CAF competition and boast a star in Papa Paye, whose three goals were a key factor in qualifying at the expense of Tunisians Etoile Sahel.