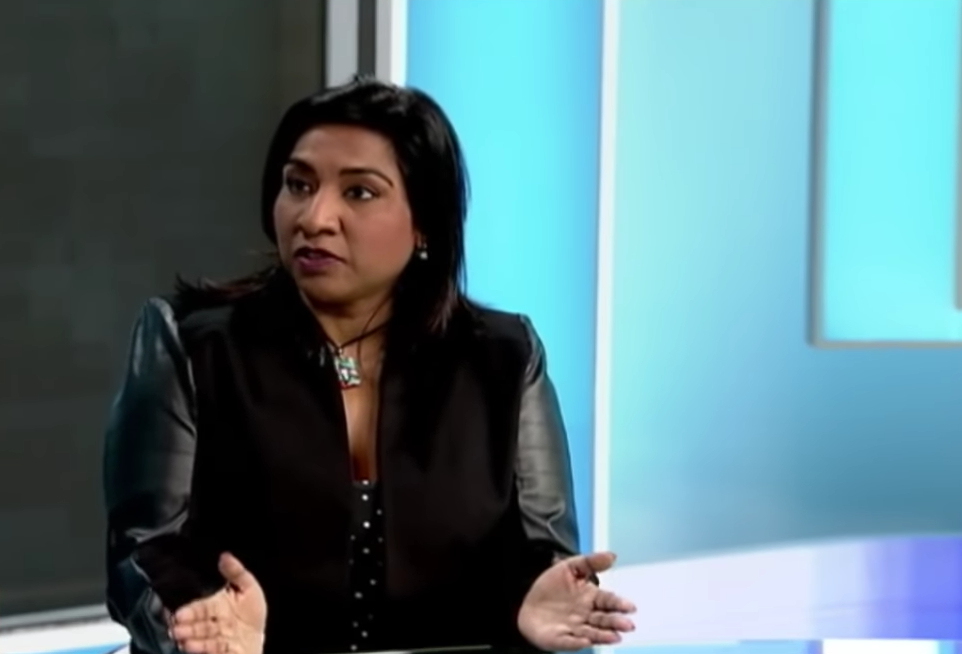 JOHANNESBURG - Journalist Ranjeni Munusamy denies allegations that she and other journalists were paid thousands of rands to either withhold or run certain stories.

She said senior Hawks investigator Kobus Roelofse's allegations are false and she's horrified that she's been called an agent for Crime Intelligence.

Munusamy has applied to appear before the State Capture Inquiry to give written and oral evidence.

She also wants to cross-examine Roelofse regarding his accusations, contained in his testimony on the 18th and 19th of September.