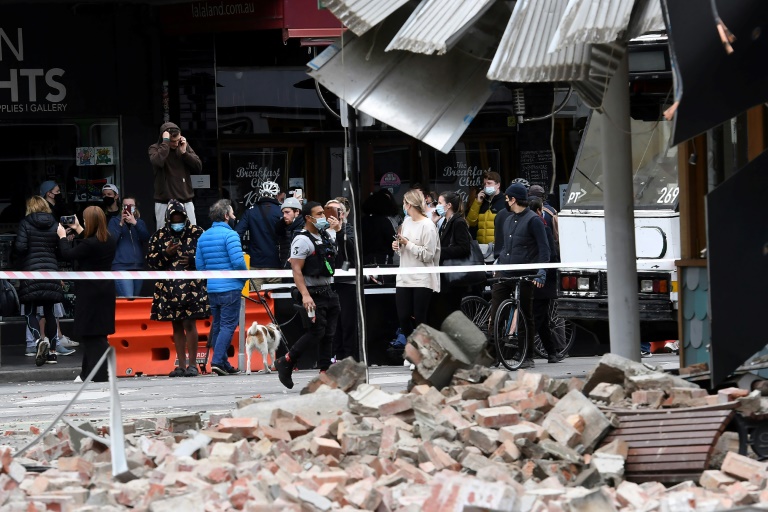 The shallow tremor hit east of the country's second-largest city just after 9:00am local time (2300 GMT) and was felt hundreds of kilometres (miles) away.

The US Geological Survey put the magnitude of the quake at 5.8, later revised up to 5.9, and said it struck at a depth of 10 kilometres (six miles).

With Melbourne beginning its eighth week of pandemic lockdown and bracing for a third straight day of violent anti-vaccine protests, most residents were at home when the quake struck.

Zume Phim, 33, owner of Melbourne's Oppen cafe, said he rushed onto the street when the temblor hit.

"The whole building was shaking. All the windows, the glass, was shaking -- like a wave of shaking," he told AFP.

"I have never experienced that before. It was a little bit scary." 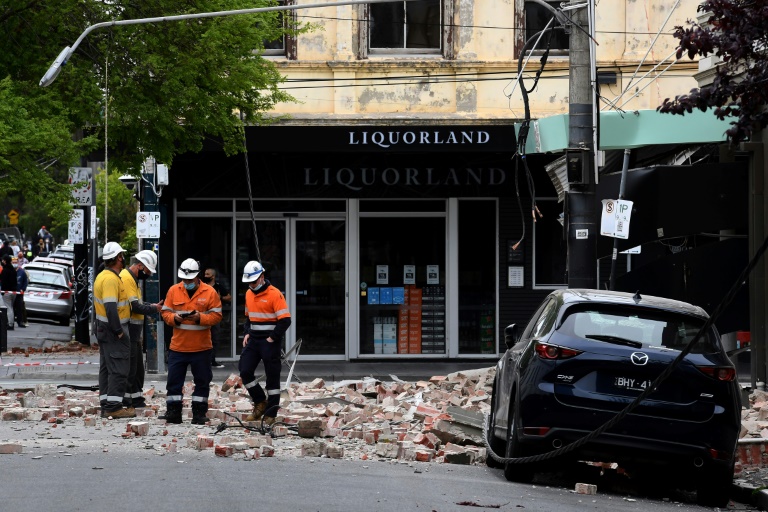 In the popular shopping area around the city's Chapel Street, masonry debris tumbled from buildings and littered the roads

In a popular shopping area around Melbourne's Chapel Street, masonry debris tumbled from buildings and littered the roads.

Bricks and rubble surrounded Betty's Burgers and large sheets of metal hung off the restaurant awning.

Sizable earthquakes are unusual in Australia.

"It was quite violent but everyone was kind of in shock," Melbourne cafe worker Parker Mayo, 30, told AFP.

At magnitude 5.9, this was "the biggest event in southeast Australia for a long time" Mike Sandiford, a geologist at the University of Melbourne told AFP.

"We had some very big ones at magnitude six in the late 1800s, though precise magnitudes are not well known." 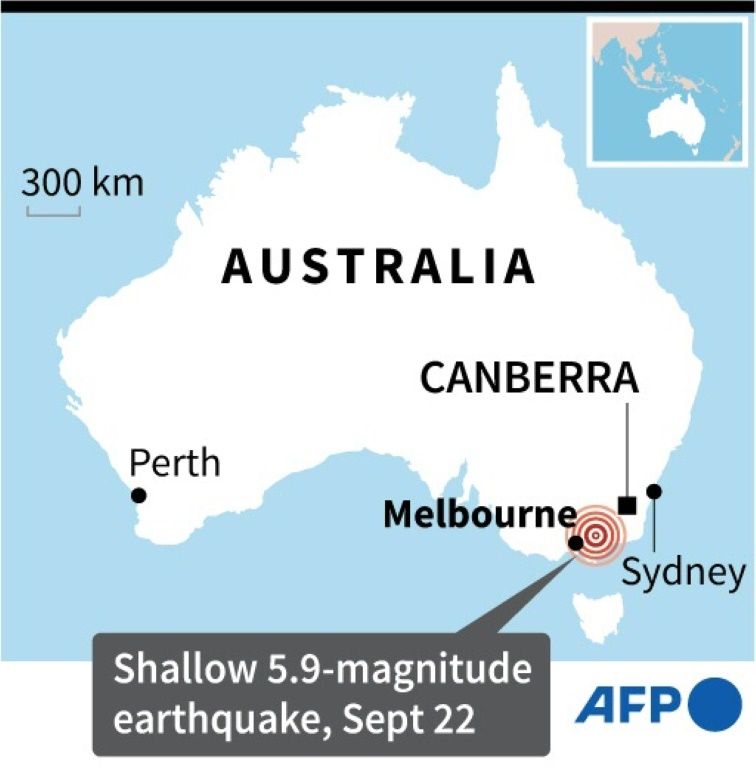 A quake of this size is expected every "10-20 years in southeast Australia, the last was Thorpdale in 2012" he said. "This is significantly bigger."

Geoscience Australia reported the initial quake was followed by a series of four smaller ones, ranging from magnitude 2.5 to 4.1.

Sandiford said Australians should expect "many hundreds of aftershocks, most below human sensitivity threshold, but probably a dozen or more that will be felt at least nearby".

The quake "would have caused many billions of dollars in damage had it been under Melbourne", he added.

The mayor of Mansfield, near the quake epicentre, said there was no damage in the small town but it had taken residents by surprise. 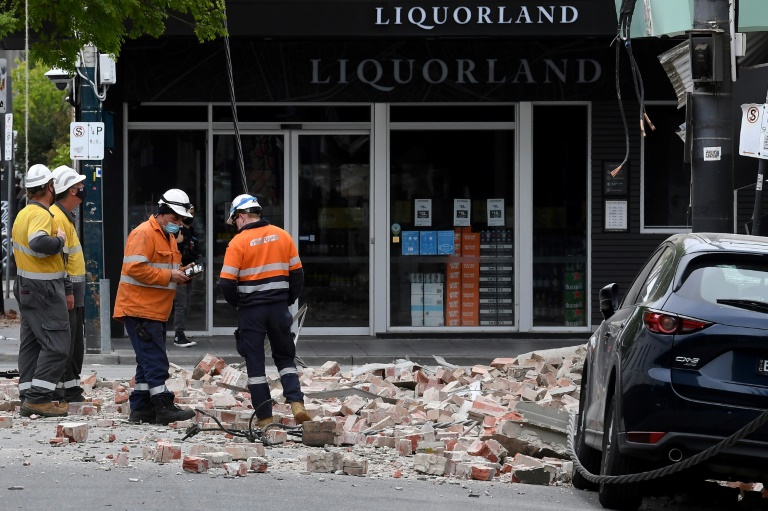 "I was sitting down at work at my desk and I needed to run outside. It took me a while to work out what it was," Mark Holcombe told public broadcaster ABC.

"We don't have earthquakes that I am aware of -- none of the locals I spoke to this morning had that experience with earthquakes here before -- so it is one right out of left field."

Emergency services said they had received calls for help as far away as Dubbo, about 700 kilometres (435 miles) from the quake epicentre, with fire and rescue crews dispatched to help.

Prime Minister Scott Morrison, speaking from New York, said there were no initial reports of injuries.

"It can be a very, very disturbing event for an earthquake of this nature," he said. "They are very rare events in Australia." 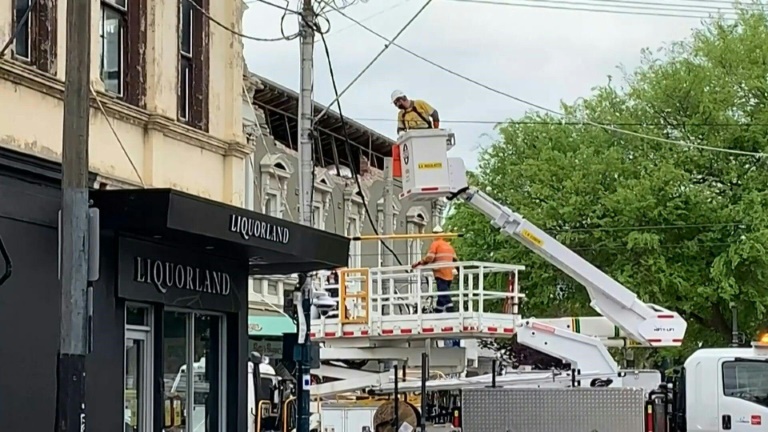 Police on Tuesday fired pepper spray, foam baton rounds and rubber ball grenades to disperse the crowd and warned further protests would "not be tolerated".