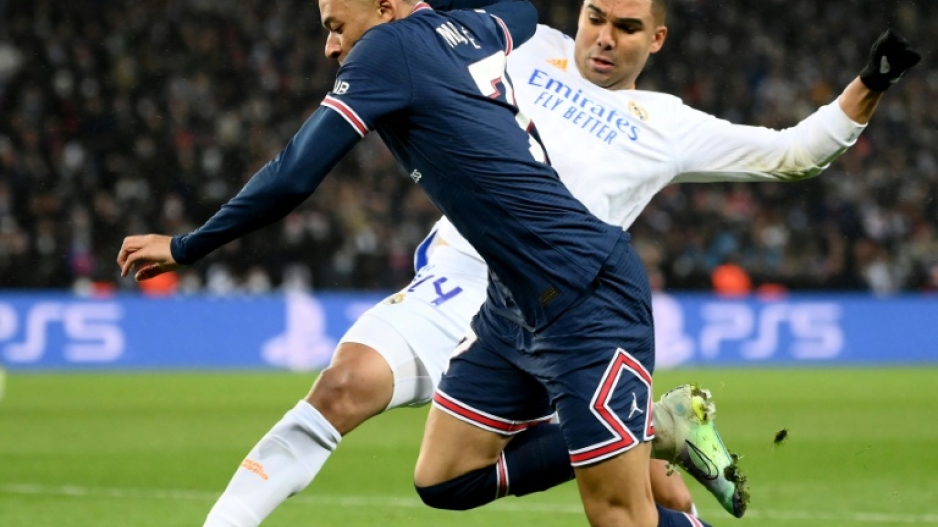 PARIS - Real Madrid midfielder Casemiro said on Tuesday the club will continue to succeed without Kylian Mbappe after the striker decided to stay at Paris Saint-Germain.

Madrid were desperate to sign Mbappe when his contract expired this summer but the striker rejected a move to Spain, opting instead to sign a new three-year deal with PSG.

“This club is not about players, this club is about history,” said Casemiro on Tuesday.

Mbappe scored against Real Madrid in both legs of the Champions League last 16 this season and was applauded by the home fans at the Santiago Bernabeu in March.

“He is a great player, who made us work hard in both games,” Casemiro said.

“We wish him the best in his life, not against Madrid, but hopefully he will be happy where he is.”

“On a day to day basis, we are not reading everything that comes out,” said Courtois.

“In the end everyone decides what’s best for their career and life but I think there is nothing more beautiful than playing for Real Madrid.”

Carlo Ancelotti had earlier been asked if the hype surrounding Mbappe could affect his players as Real Madrid look to defeat Liverpool in the Champions League on Saturday and win a 14th European Cup.

"It's quite clear for us what we have to think about," Ancelotti said in a press conference.

"We have never talked about players from other clubs. We have total respect for everyone, we respect the decisions they take and we respect other clubs.

"We have to do our jobs and it's quite clear what we have to think about, which is the final."

Ancelotti was reluctant to discuss Mbappe. When asked if he was personally disappointed by the 23-year-old’s decision, he said: "I understand you have to do your jobs but I never talk about players who don't belong to Madrid and I’m not going to."

Real Madrid won La Liga last month with four games to spare while Liverpool were pipped to the Premier League title by Manchester City on Sunday. 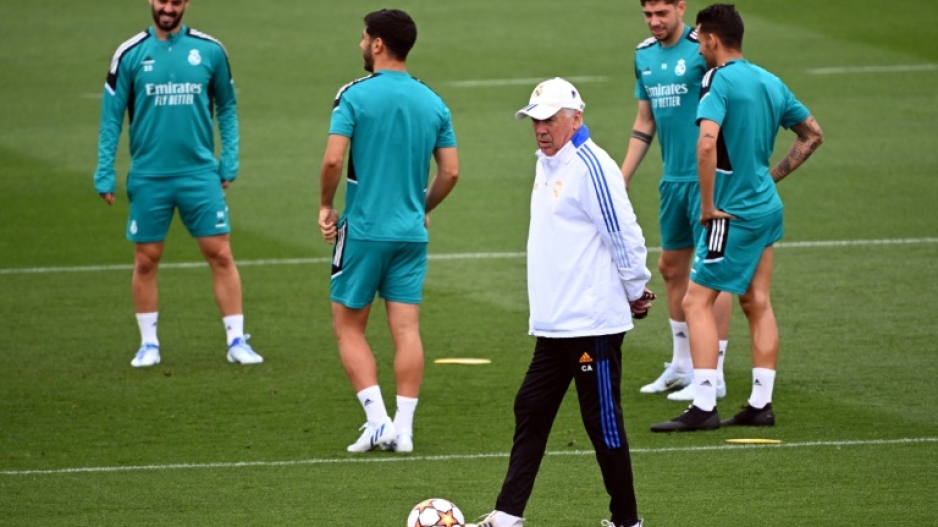 Carlo Ancelotti oversaw a training session at Valdebebas on Tuesday as Real Madrid prepare for the Champions League final against Liverpool.

Liverpool have already won the FA Cup and League Cup this season but have been hit by a handful of injuries this month, with Thiago Alcantara and Fabinho both struggling to be fit for the final.

Mohamed Salah, who has had a groin injury, and Virgil van Dijk, who has had a knee problem, both started on the bench against Wolves on Sunday, with Salah coming on in the second half.

Ancelotti said all his players are in "good condition" while Gareth Bale and Eden Hazard both trained at Valdebebas on Tuesday.

Hazard and Bale have been on the fringes of the first team all season but Ancelotti said they could play against Liverpool.

"Hazard is training well, he can play in the final, Bale can play too, everyone is motivated," said Ancelotti.

"The feeling in this moment is to enjoy, prepare well, for now we are calm and happy. As we get closer to the match there will be all the other things, some nerves, all very normal.

"Today there is just a lot of motivation to play in another final."