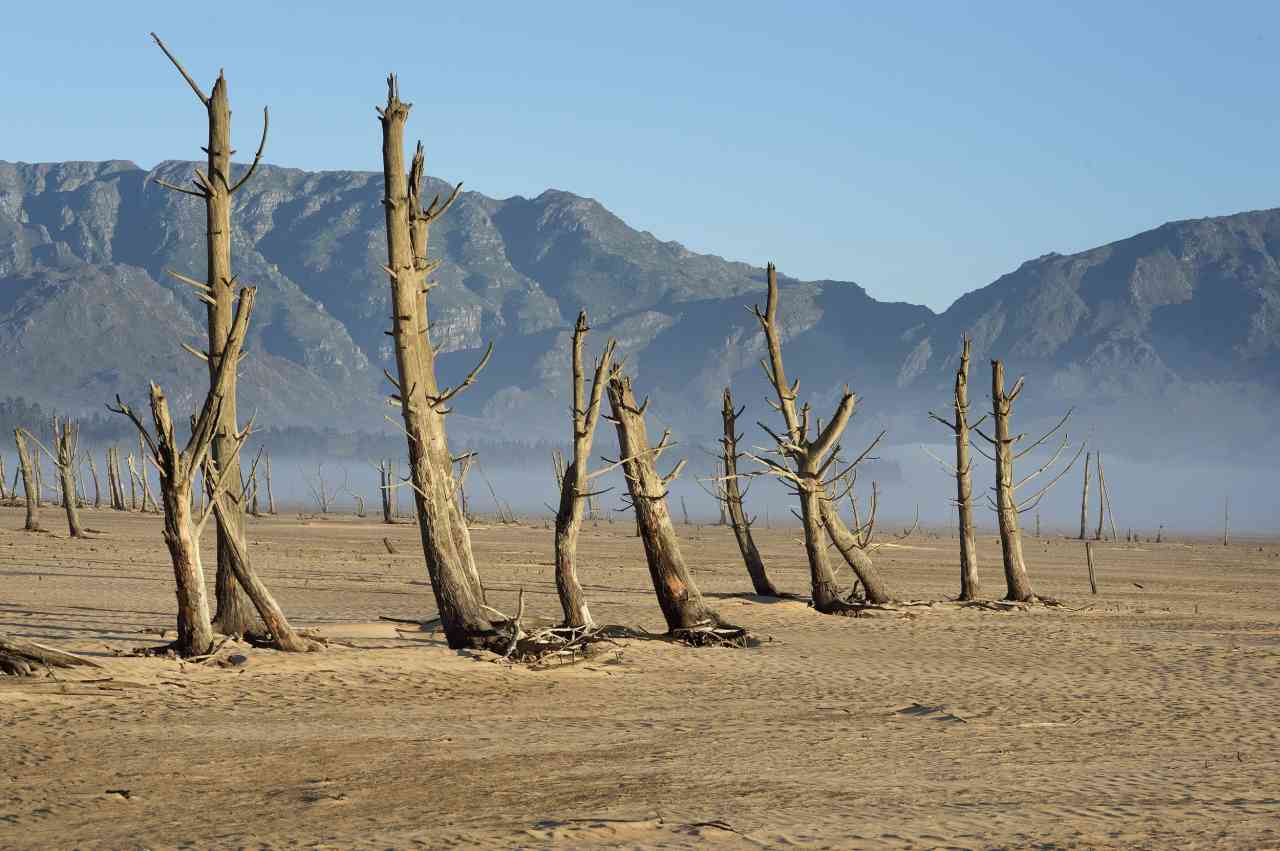 The 16-member Southern African Development Community is in the grips of a severe drought, as climate change wreaks havoc in impoverished countries struggling to cope with extreme natural disasters, such as Cyclone Idai which devastated Mozambique earlier this year.

"We've had the worst drought in 35 years in central and western areas during the growing season," said Margaret Malu, acting regional director for southern Africa at the World Food Programme (WFP).

"We must meet the pressing emergency food and nutrition needs of millions of people, but also invest in building the resilience of those threatened by ever more frequent and severe droughts, floods and storms," Malu said in a statement.

WFP, the Food and Agriculture Organization and the International Fund for Agricultural Development (IFAD) appealed jointly for urgent funding to help mitigate the effects of climate change in Africa.

Southern Africa's temperatures are rising at twice the global average, according to the International Panel on Climate Change, and the region includes six of the nine African countries set to be hardest-hit by adverse weather in coming years - DR Congo, Malawi, Mozambique, Tanzania, Zambia and Zimbabwe.

"With the region so prone to shocks and afflicted by high rates of chronic hunger, inequality and structural poverty, climate change is an existential emergency which must be tackled with the utmost urgency," said Robson Mutandi, IFAD Director for the Southern Africa hub said.