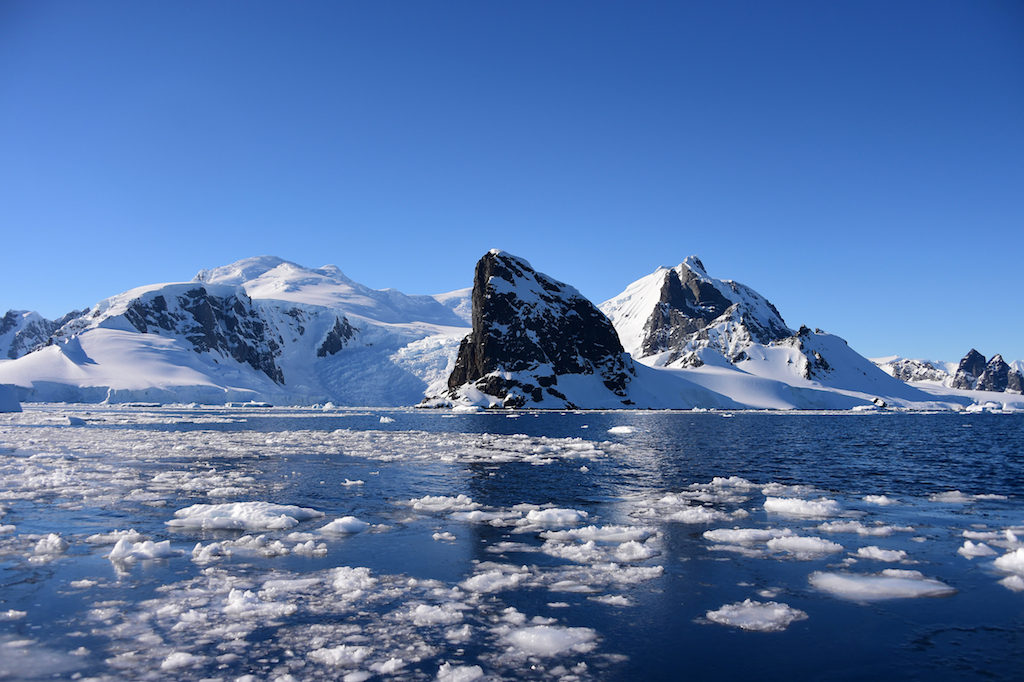 PARIS - As Antarctica became the latest place on Earth to smash its high temperature record, new studies are alerting humanity to the risks of continuing to warm the continent that is home to enough frozen water to lift global sea levels dozens of metres.

On February 9, a team of researchers on Seymour Island, part of an archipelago curving off the northern tip of Antarctica, measured 20.75 degrees Celsius, the first time anywhere on the continent had broken the 20-C barrier.

That record came hot on the heels of an already alarming temperature peak, with the mercury hitting 18.3C at the Argentinian Esperanza research base on 7 February.

"We can't use this to anticipate climatic changes in the future. It's a data point," said Schaefer.

"It's simply a signal that something different is happening in that area."

While it can be tricky to definitively link climate change to individual weather events there is little doubt that such high temperatures aren't good news for Antarctica.

And they fit a long-term trend of global warming.

The last decade was the hottest in recorded history, and the last five years have been the five hottest on record.

January 2020 was the hottest January scientists had ever witnessed, and Earth's poles are warming quicker than much of the rest of the planet.

Two studies this week sounded the alarm on what rising land and sea temperatures could mean for the continent's vast ice sheets.

The United Nations Intergovernmental Panel on Climate Change says that melting ice sheets have already contributed 15 centimetres to sea levels since the start of the 20th Century.

As a consequence, by mid-century more than one billion people will live in areas particularly vulnerable to storm surges made worse by higher seas.

Other News on Climate Change