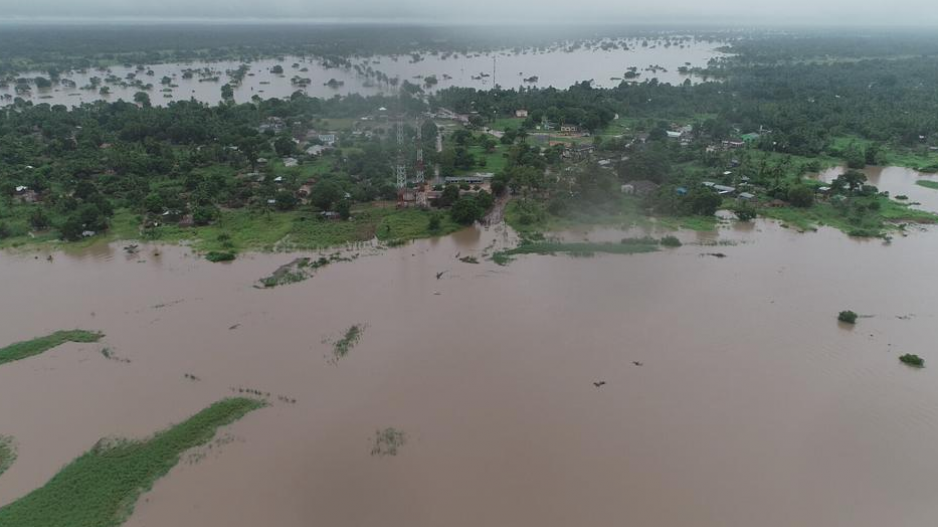 More than 300mm of rain is also expected for the area, sustained wind speeds of 160km/h and offshore heights exceeding 10m.

MAPUTO - Rescue teams heading to Mozambique as a cyclone looms large on the horizon.

It is estimated that the cyclone could produce wind speeds of 160 kilometres per hour.

Idai is currently spinning over the Mozambique Channel.

"These are equivalent of a Category 3 hurricane on the Saffir-Simpson Scale." 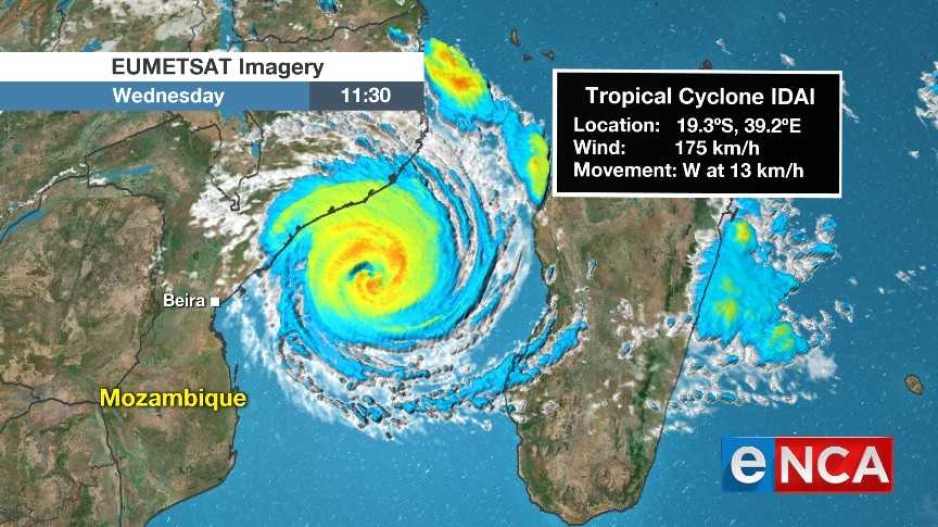 Idai will continue moving in a westerly direction toward Mozambique.

Weather forecast models are predicting an intense cyclone for the rest of Wednesday and Thursday as it continues to gather energy from the warm waters of the Mozambique Channel. 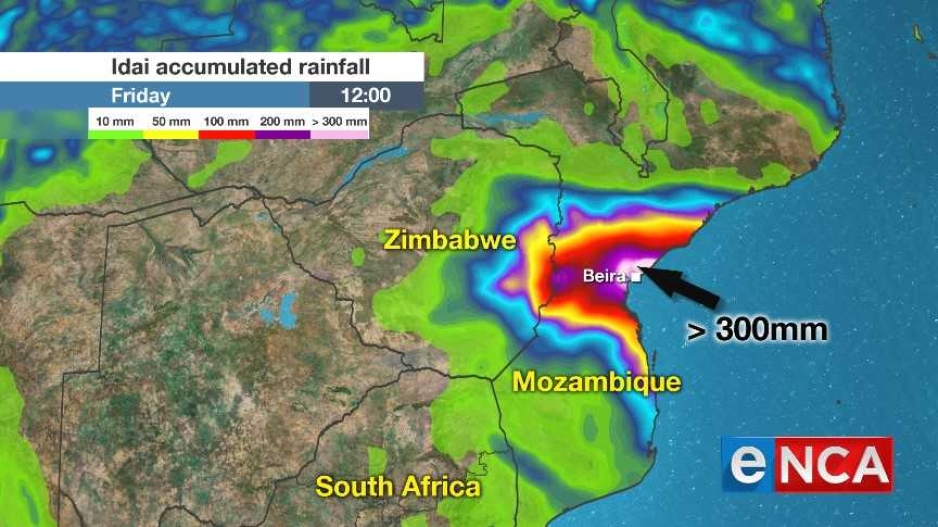 Landfall is predicted to take place on Thursday evening at about 8pm just north of the city of Beira.

More than 300mm of rain is also expected for the area, sustained wind speeds of 160km/h and offshore heights exceeding 10m. 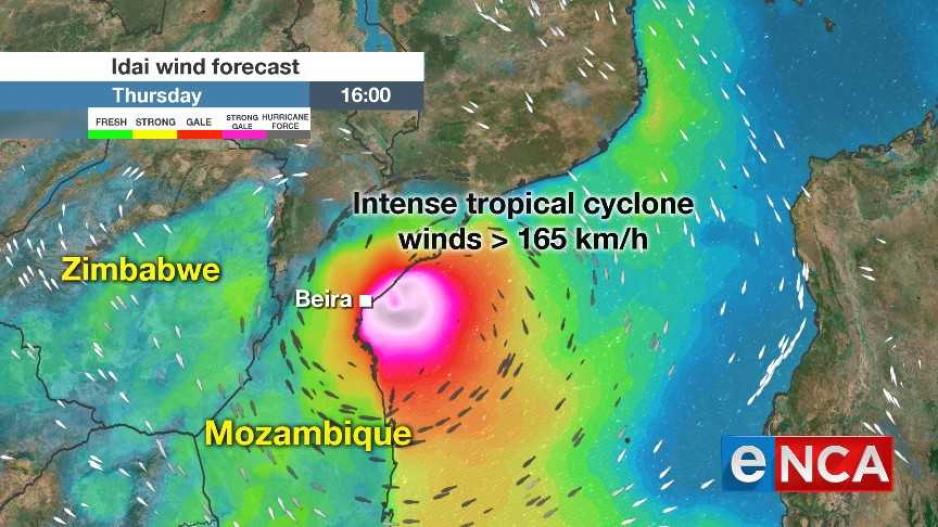 Another major threat from Idai is storm surge, which is an onshore surge of seawater caused by the storm.

Storm surges are the leading cause of deaths associated with tropical cyclones worldwide.

Authorities have ordered the compulsory evacuation of people living in flood-prone areas.

"Sixteen accommodation centres have been opened in the provinces of Zambezia and Tete to accommodate the displaced," Comoana said.

Meanwhile, at least 115 people were killed in Mozambique, Malawi and South Africa after heavy rains affected 843,000 people across southeast Africa, officials and the UN said, prompting calls for emergency aid.

At least 66 people have been killed in Mozambique, 45 in Malawi and four in South Africa following torrential rains that have triggered flash floods.