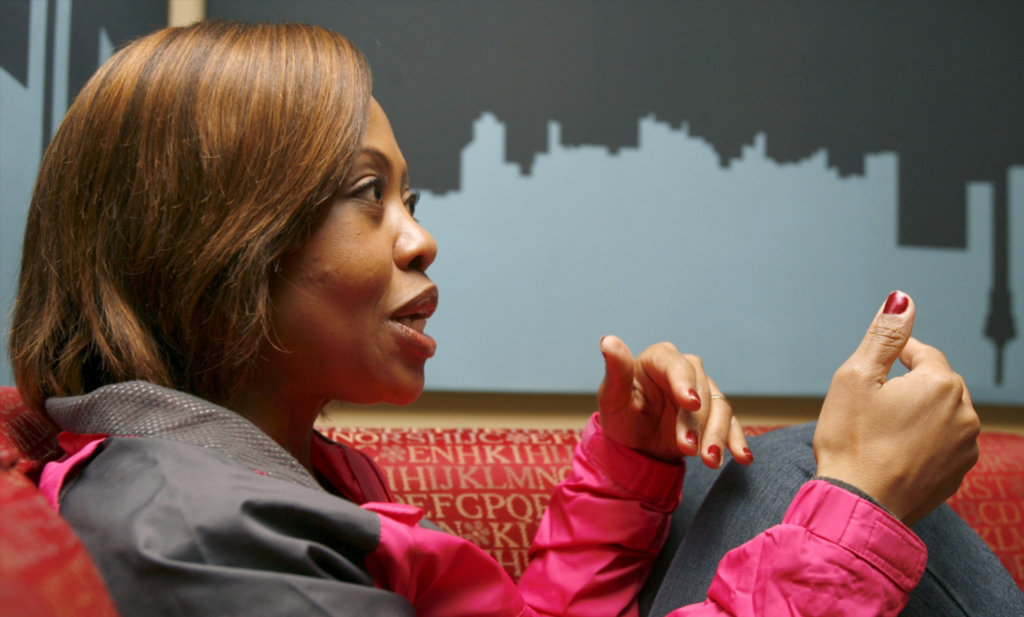 File: Redi Thlabi is denying former president Jacob Zuma's allegations and has applied to grill him.

Zuma's claimed Tlhabi is part of external forces trying to destroy his character.

He told the inquiry she's working on a movie about the rape trial in which he was acquitted.

Zuma says the film is part of a ploy to brand him a rapist.

Tlhabi is denying his allegations and has applied to give evidence at the inquiry and to grill the former president.

Her lawyers say the allegations continue to tarnish her reputation.