Refugees demand to be addressed by the UNHCR 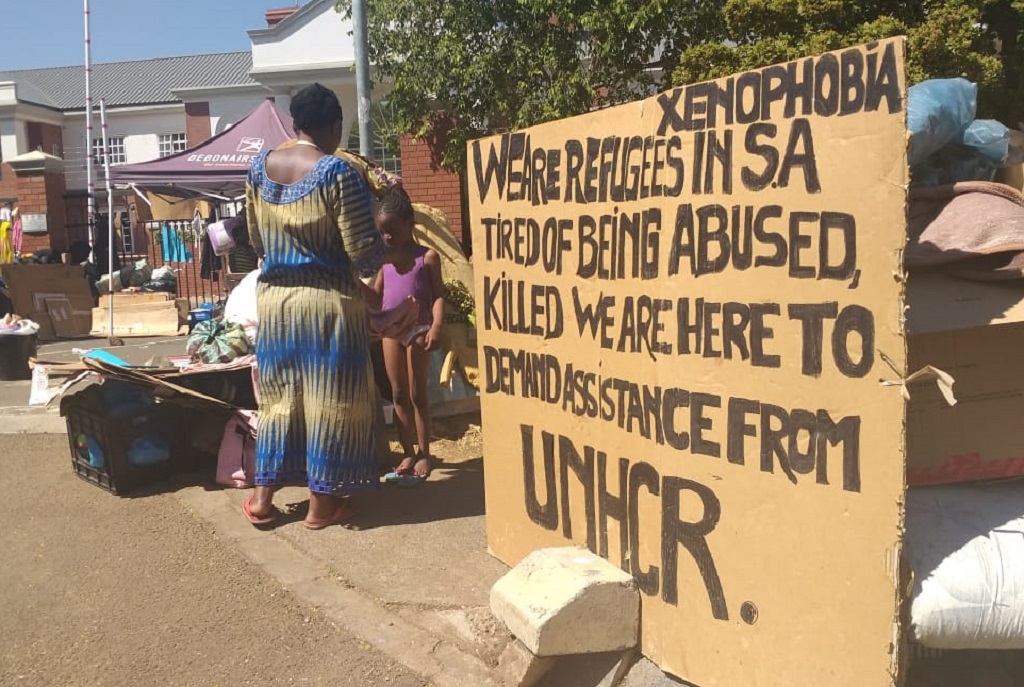 File: The verification of hundreds of refugees in Cape Town will continue until Friday.

KRUGERSDORP - Refugees at the Lindela Repatriation Centre say they don't want to speak to Home Affairs about their plight, as they don't feel it's the department's responsibility.

READ: Refugees want out of SA

They are asking the UN refugee agency to find them a place of safety and they want the UNHCR to address them at Lindela.

The refugees who moved from Pretoria outside the UNHCR to Lindela Repatriation Centre are demanding that the UNHCR take the lead in resolving their resettling problem, not South African Home Affairs.

Lilian Kapuko, one of the refugees' leader said, "this is not the Home Affairs problem, we want the UNHRC to address us."

Home Affairs acting director-general Thulani Mavuso says he is very concerned about housing the refugees at Lindela Repatriation Centre as it is a deportation centre.

While Home Affairs wants to find a solution, the UNHCR remains unavailable to comment.