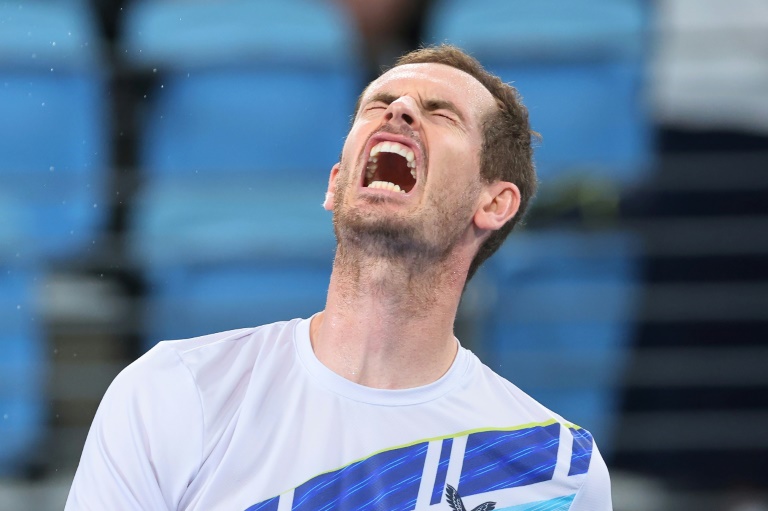 Andy Murray is into his first final since 2019. AFP/David Gray

SYDNEY - Former world number one Andy Murray stormed into his first final since 2019 on Friday where he will meet Russian top seed Aslan Karatsev in a massive boost to his confidence ahead of the Australian Open.

The 34-year-old three-time major winner, who underwent career-saving hip surgery, has now strung together four wins in a row for the first time since being crowned champion at Antwerp nearly three years ago.

He again was exceptional against towering Reilly Opelka at the Sydney Classic, battling through their semi-final 6-7 (6/8), 6-4, 6-4, successfully blunting the American's giant serve.

Murray, who has been given a wildcard into next week's Australian Open, said he was encouraged by how he was playing heading into the opening Grand Slam of the year, a tournament where he is a five-time finalist.

"It would be amazing to start the year with a win, it's already been a great week for me," said the Scot, now ranked 135, who closed his eyes and let out a huge roar on winning the match.

"It's big progress from anything I've done in the last year or so. To string four matches together like this, against a couple of top players," said Murray, setting his sights on a 47th career title.

"I'll go for 47 tomorrow. I've played better with each match and hopefully I step it up again tomorrow."