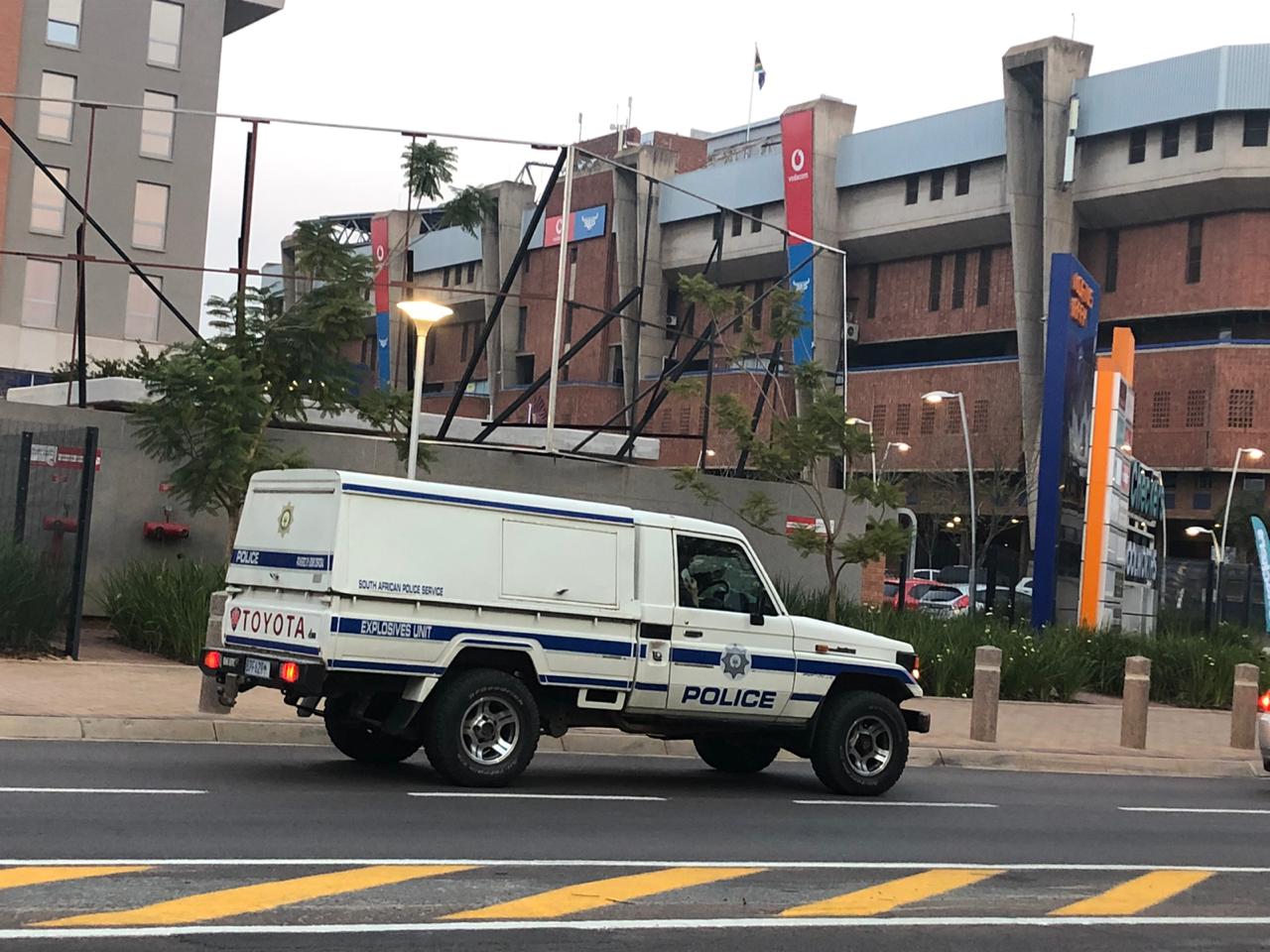 Huge police presence in and around Loftus Stadium for Presidential Inauguration.

JOHANNESBUG - Streets in and around the Loftus Stadium have been closed for President-elect Cyril Ramaphosa's inauguration on Saturday.

Pretoria residents will need permits to get in and out of certain areas.

Many roads in Pretoria were closed beginning Friday, 24 May.

More than 200 buses from all the provinces are expected to descend on the city.

About 32,000 people are expected to attend the event.

Gates opened at 3am this Saturday morning.

No one will be allowed into the venue without accreditation!

Streets will be closed as follows: