Rescuers race to save marooned after killer Mozambique storm 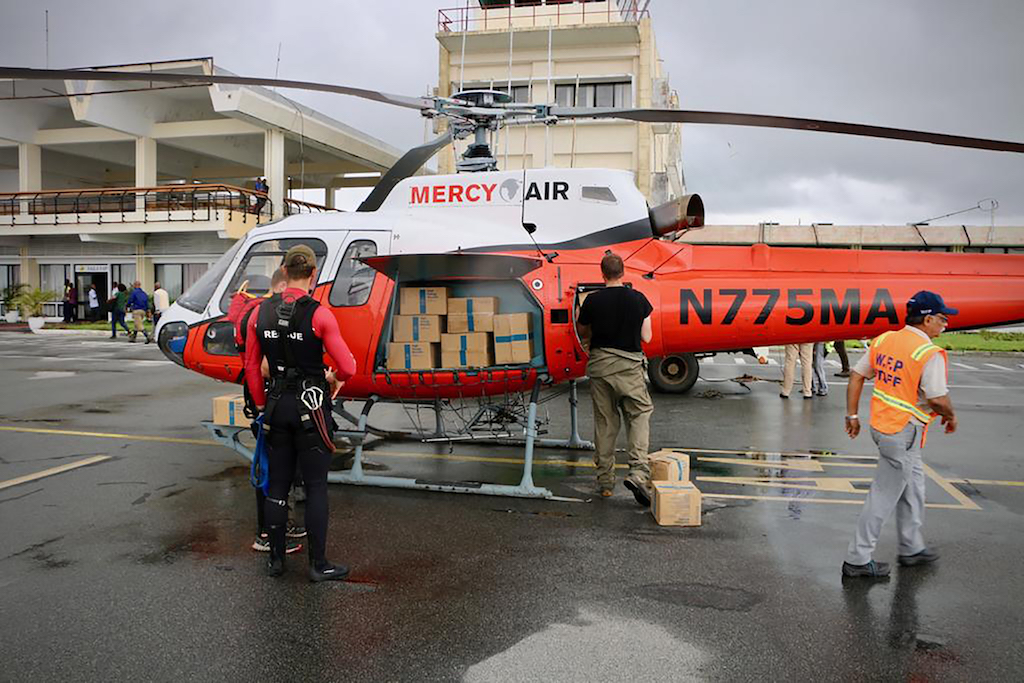 Helicopters were airlifting people to Mutare, the largest city near Chimanimani.

BEIRA - Rescue workers in Mozambique were racing against time to pluck people off trees and rooftops after a monster storm reaped a feared harvest of more than 1,000 lives before smashing into Zimbabwe.

Four days after Tropical Cyclone Idai made landfall, torrential rains and powerful winds, combined with flash floods that have swept away roads and bridges, inflicted further pain on the two impoverished countries.

More than a thousand people are feared to have died in Mozambique alone while scores have been killed and more than 200 are missing in neighbouring Zimbabwe.

Emergency teams in central Mozambique set off in boats in an inland sea of floodwater, nabbing survivors from treetops and roofs, even in the dead of night.

The South African military and the Mozambican army have deployed their air force in the effort to save lives, while a South African NGO called Rescue SA said it had saved 34 people since Friday night, using three helicopters. It is striving to hire more.

"It is the only way to access the people that are stranded," Rescue SA's Abrie Senekal said.

In neighbouring Zimbabwe, Idai left 98 dead and at least 217 more missing, according to the information ministry.

The most affected area is Chimanimani in Manicaland province which borders Mozambique.

Families started burying their dead on Monday in damp graves, and survivors with injuries filled up hospitals, according to an AFP photographer.

Military helicopters were airlifting people to Mutare, the largest city near Chimanimani.

READ: Mozambique city of Beira '90% damaged or destroyed' by cyclone

The storm swept away homes and ripped bridges to pieces, leaving destruction that acting defence minister Perrance Shiri said "resembles the aftermath of a full-scale war".

Some roads were swallowed up by massive sinkholes, while bridges were ripped to pieces by flash floods.

Britain on Monday said it was giving $8-million (R115-million) in emergency aid to Mozambique.