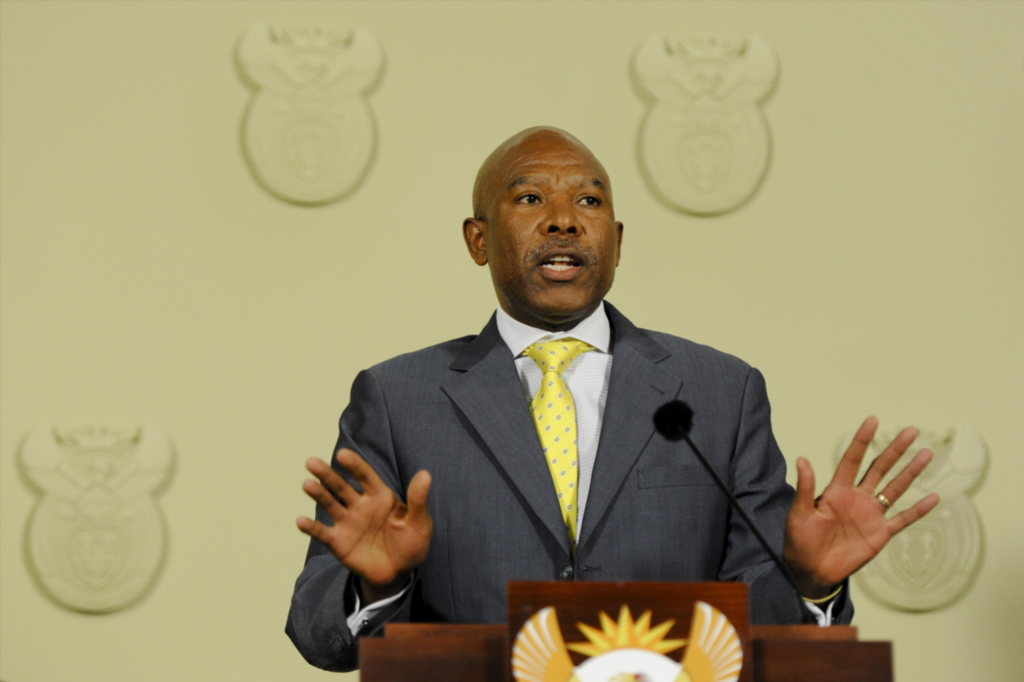 The prime lending rate at commercial banks remains at 7 percent.

Two MPC members voted for a 25 basis-point cut, while three voted for the bank to hold rates steady.

The announcement comes as South Africa reels from a new wave of COVID-19 infections and after harder lockdown restrictions were introduced in late December.