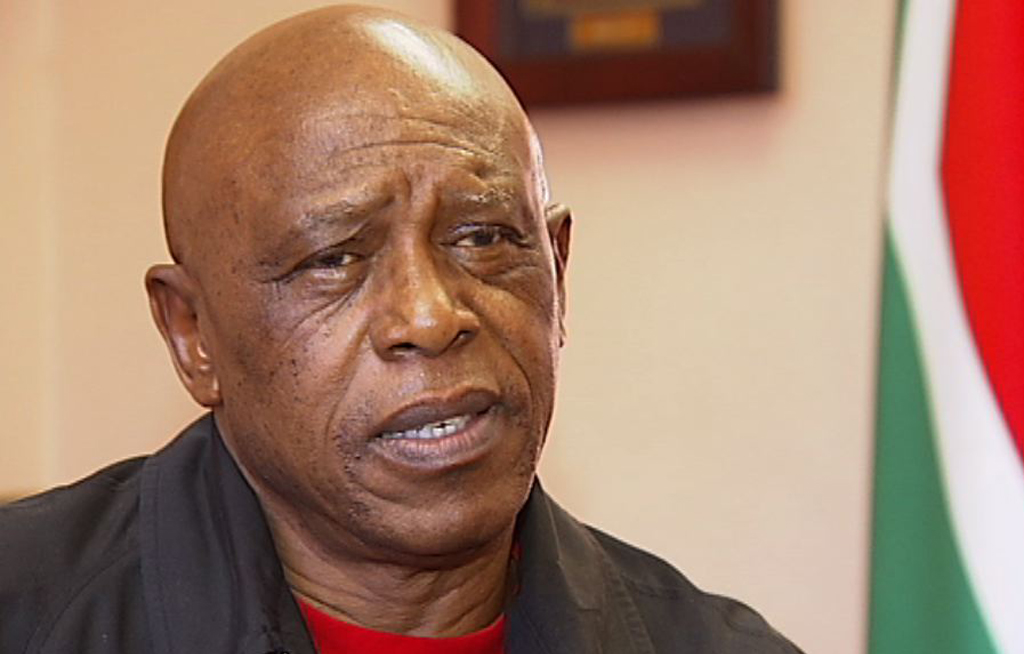 Sexwale made the allegations on eNCA's Power to Truth with JJ Tabane on Sunday night.

He says he's raised billions of rand with an unnamed donor, but when he wanted to access the money raised, it simply wasn't there but the Reserve Bank says its investigation found no evidence of any so-called Heritage Fund held at any bank.

The Bank says the allegations are a common scam used many times before by prominent individuals.

It further says that if Sexwale maintains the fund exists, it's up to him to provide the evidence.