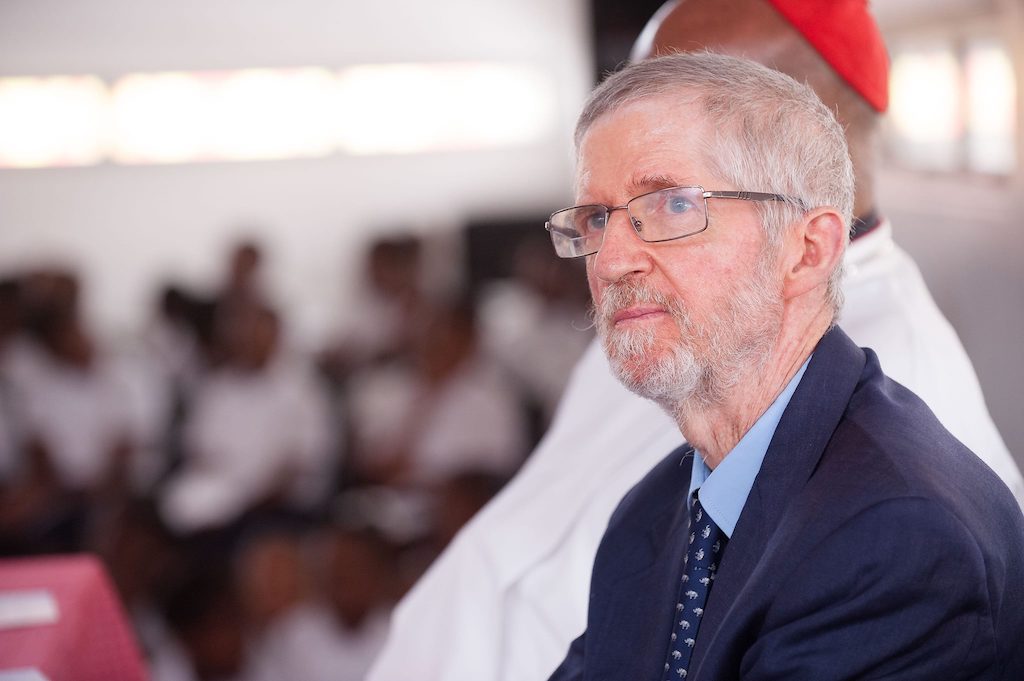 DURBAN - Anti-apartheid activist, lifelong philanthropist, and pillar of the Catholic community in Durban, Patrick "Paddy" Kearney has been eulogised following his sudden death on Friday.

Kearney was remembered by the Department of Cooperative Governance who described him as a "selfless giant who epitomised a non-racial future".

Kearney died of a heart attack in Durban on Friday. He was 76.

Paddy, as he was affectionately known, was the director of Diakonia, which played a major role in assisting people who were being pursued by apartheid forces.

WATCH: The patron, the princess, and the priest celebrate Madiba

His funeral will take place in Emmanuel Cathedral at 2pm on Saturday 1 December.

A civic interfaith service is likely to be held in Durban City Hall on Thursday 29 November.

Kearney worked closely alongside Archbishop Denis Hurley and in recent years had written biographies of the clergyman.