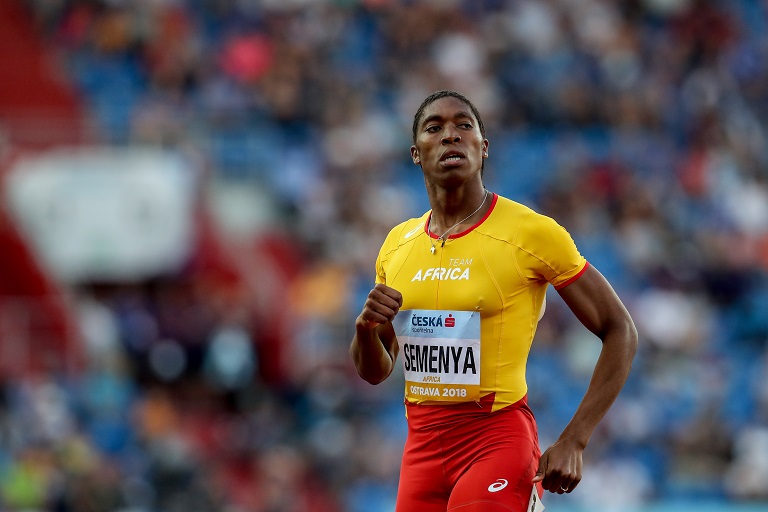 File: Switzerland's Supreme Court last week dismissed Caster Semenya's appeal against a decision by the Court of Arbitration for Sport.

Switzerland's Supreme Court last week dismissed Semenya's appeal against a decision by the Court of Arbitration for Sport on eligibility criteria for athletes with differences of sexual development (DSD).

The South African two-times gold medallist, who has elevated testosterone due to DSD, identifies as a woman and races as a woman.

"Caster and other women cannot be subjected to these horrible acts," CGE spokesman Javu Baloyi told AFP on Friday.

He questioned why other athletes were not penalised for natural advantages such as "strong lung capacity".

"Should we then reduce his height and long legs so that he can compete equally with other athletes?"

The international athletics governing body in 2018 banned Semenya and other DSD athletes from races between 400 metres and a mile unless they take testosterone-reducing drugs.

The 29-year-old Semenya unsuccessfully challenged the World Athletics rules before the Court of Arbitration for Sport, after which she turned to the Swiss supreme court.

She lost that latest appeal on September 8.

The gender commission is hoping the "discriminatory, unethical" rule will be scrapped.