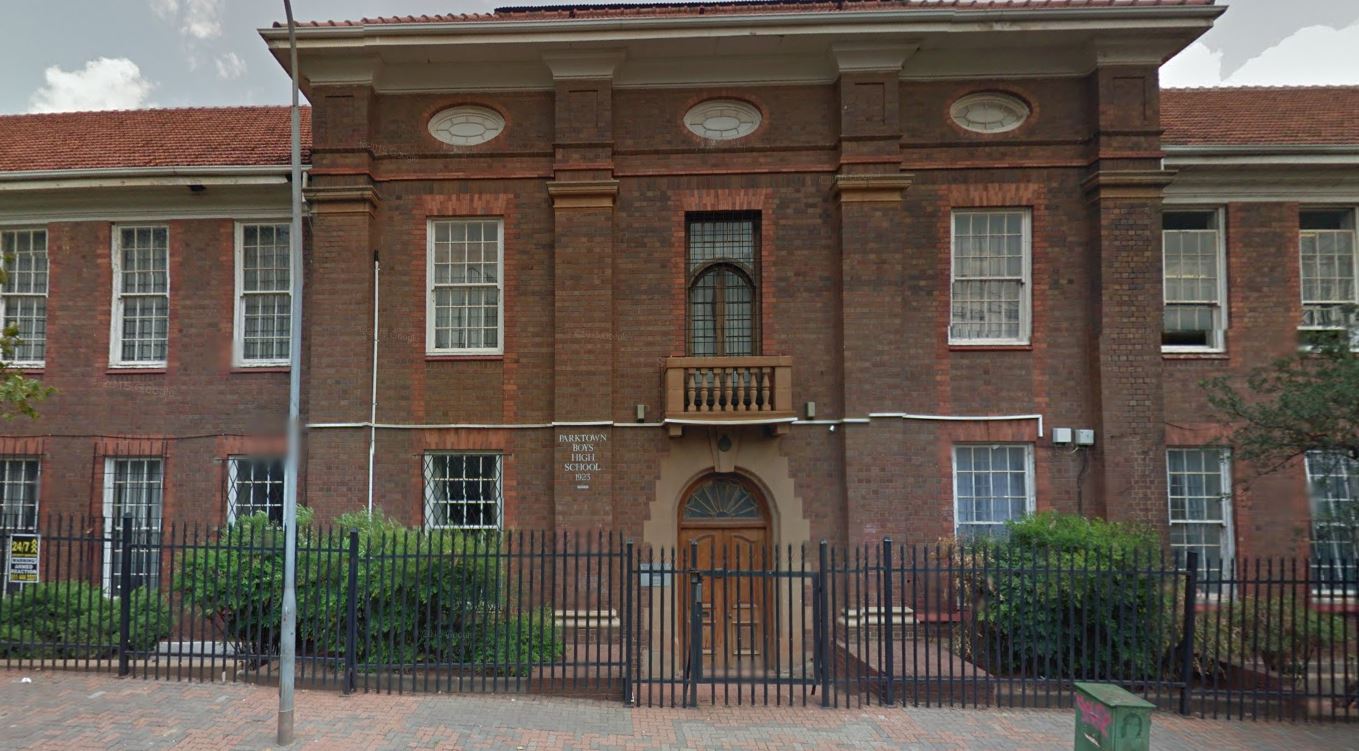 File: Gauteng Education MEC Panyaza Lesufi says the department will conduct its own report on Enoch Mpianzi's death, which will be released in three months.

JOHANNESBURG - A Parktown Boys High pupil has revealed how he watched as Enoch Mpianzi battled to keep his head above water during a grade 8 school camp activity.

Thirteen-year-old Mpianzi's body was found in the North West last Friday. He had gone missing during a water activity at the Nyati Bush and River Break.

An audio statement from the grade 8 pupil, which was broadcast on Talk Radio 702's Eusebius McKaiser Show, describes how he saw Mpianzi struggle in the water.

"The river tides were strong and within two minutes in the water, the stretcher capsized, it came loose and we all scrapped (sic) for things to hang onto.

"Enoch did not manage to get onto the rubber tube, I saw him struggling and he seemed stuck in one place and trying to keep his head above water. I grabbed a pole to pass to Enoch but I couldn't reach him and the river swept him away," said the pupil.

The boy says he alerted camp officials and teachers to the fact that Mpianzi was missing but was told that he had been moved to another group.

The following day, the boy's body was found.

An investigation is underway into the circumstance surrounding his death.

Other News on School Safety