Road accident deaths swell to 1.35 million each year: WHO 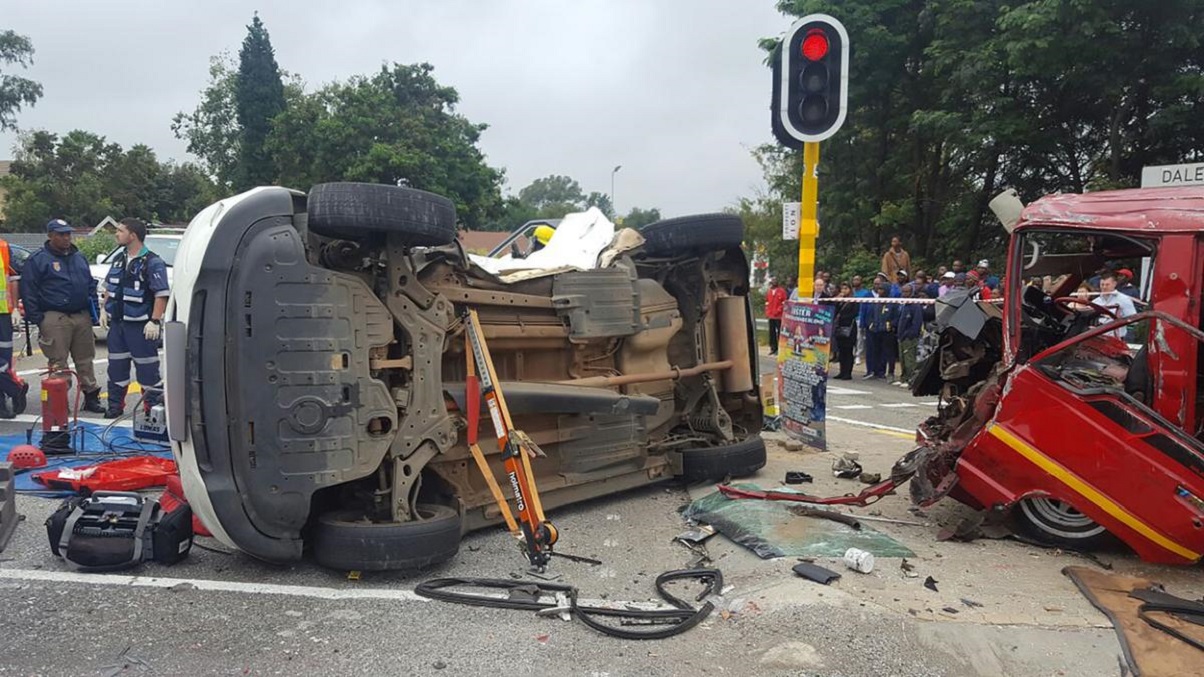 File: The number of fatalities annually has swelled by around 100,000 in just three years, with road accidents now the leading killer of children and young people between the ages of five and 29.

GENEVA - Road accidents kill someone every 24 seconds, with a total of 1.35 million traffic deaths around the world each year, the World Health Organization said Friday, demanding global action.

The number of fatalities annually has swelled by around 100,000 in just three years, with road accidents now the leading killer of children and young people between the ages of five and 29, the UN health agency said in a new report.

"These deaths are an unacceptable price to pay for mobility," WHO chief Tedros Adhanom Ghebreyesus said in a statement.

"There is no excuse for inaction. This is a problem with proven solutions," he said.

The WHO's Global Status Report on Road Safety, based on data from 2016, showed that the situation is worsening. 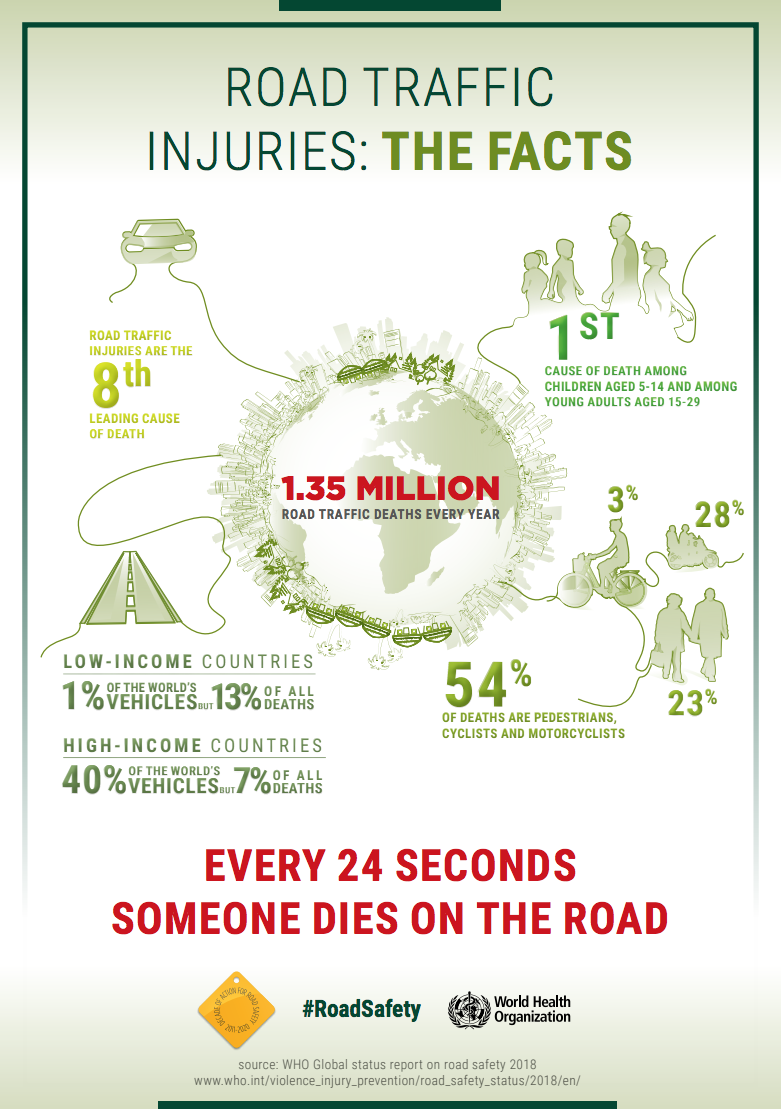 In its last report, based on data from 2013, the number of road traffic deaths was estimated at 1.25 million annually.

But despite the increase in the overall number of deaths, the rate of death compared to the growing number of people and cars in the world has stabilised in recent years.

"This suggests that existing road safety efforts in some middle and high-income countries have mitigated the situation," WHO said.

This is largely due to better legislation around key risks, including speeding, drinking and driving, and failing to use a seatbelt, child restraints or helmets, the report found.

Safer infrastructure like sidewalks and dedicated bike lanes and better vehicle standards have also paid off.

But while many countries have stepped up efforts to improve the situation, many poorer nations are lagging way behind.

According to Friday's report, "not a single low-income country has demonstrated a reduction in overall deaths", adding that the risk of a road traffic death remains three times higher there than in high-income countries.

The death rate in Africa is particularly high, counting 26.6 annual traffic deaths for every 100,000 citizens, compared with 9.3 in Europe, where the death rate is the lowest.

Friday's report also shows a devastating disregard for the most vulnerable in traffic, with more than half of all those killed in road accidents either walking or on two wheels.

Pedestrians and cyclists account for 26 percent of all traffic deaths, with the figure as high as 44 percent in Africa.

Motorcyclists and their passengers meanwhile account for 28 percent of all road deaths, but the figure soars to 43 percent in Southeast Asia, the report said.