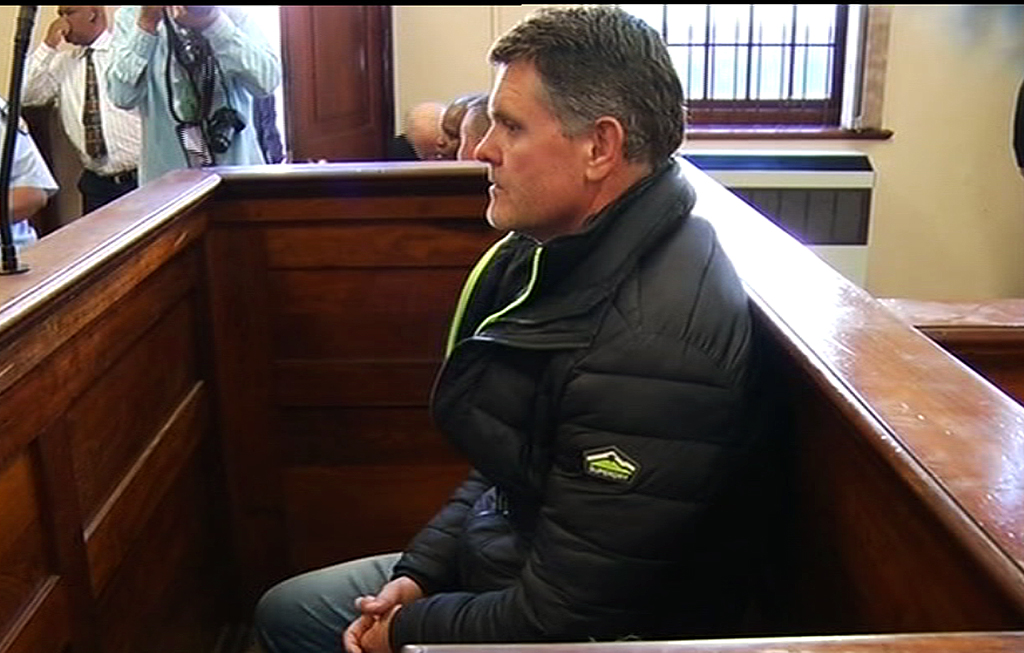 File: Stellenbosch, 26 August 2016 - The State has succeeded in its quest to keep Lew Geffen Sotheby's International Realty property mogul, Jason Rohde, in custody, in connection with his wife Susan's murder.

JOHANNESBURG - The Supreme Court of Appeal has on Tuesday dismissed an appeal against the conviction of Jason Rohde.

The court has however upheld an appeal against his sentence.

Rhode will now serve 15 years in prison. He has been out on bail.

In 2017 Rohde was convicted for the murder of his wife and staging it as a suicide.

Judge Gayaat Salie-Hlope imposed a sentence of 18 years direct imprisonment for the murder and an additional five years to be served concurrently for the second charge.