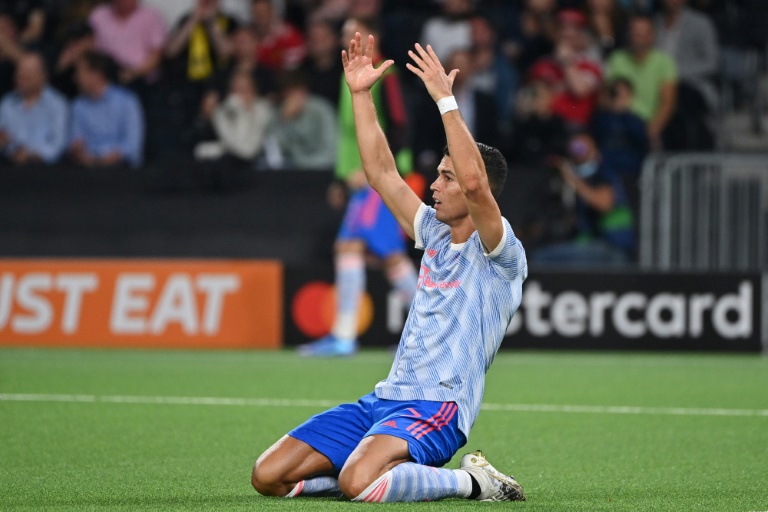 LONDON - All eyes are once again on Cristiano Ronaldo as Manchester United aim to make amends for a shock Champions League defeat to Young Boys when the Premier League leaders head to West Ham on Sunday.

Second-placed Chelsea is behind United only on goals scored and will look to extend their unbeaten start in a London derby at Tottenham.

Liverpool and Manchester City will not expect to be troubled when Crystal Palace and Southampton visit Anfield and the Etihad respectively on Saturday.

But the pressure is on under-fire Arsenal boss Mikel Arteta when the Gunners travel to fellow strugglers Burnley.

- United must do better -

Ole Gunnar Solskjaer has demanded an immediate response from United after the optimism engendered by Ronaldo's return was punctured in Bern.

Solskjaer's side had won three of their first four matches in an unbeaten start to the Premier League campaign, including a Ronaldo-inspired rout of Newcastle on the Portuguese superstar's Old Trafford return last weekend.

Ronaldo was on target again in Bern, but United succumbed after Aaron Wan-Bissaka's red card to lose to the lowest seed in their Champions League group.

"Our attitude is like you'd expect; focused, a little disappointed but not too downbeat," Solskjaer said. "It's a setback, we have to do better."

It was Jesse Lingard's woeful backpass that condemned United to defeat against Young Boys.

Lingard is back at United after shining on loan at West Ham in the second half of last season.

The Hammers were keen to sign Lingard on a permanent basis, but Solskjaer convinced him to stay and retains his faith in the England international.

"We really want to see the best of Jesse this season and we hope to see him, we support him, and we hope to keep him here with us. He's a Red through and through," Solskjaer added. 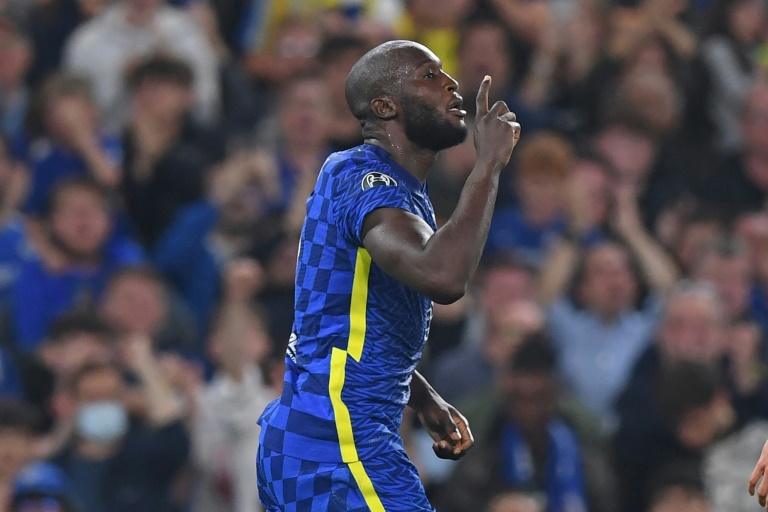 Chelsea striker Romelu Lukaku will go head to head with Tottenham's Harry Kane in a fascinating shoot-out between two of the Premier League's leading marksmen.

Lukaku has made a flying start on his return to Chelsea following his club-record £98 million ($135 million) move from Inter Milan.

The Belgian has already scored four times in four appearances, including a perfectly-timed header to break Zenit Saint Petersburg's stubborn resistance in the Champions League in midweek.

After the debilitating struggles of Chelsea's misfiring forwards last season, Blues boss Thomas Tuchel admits Lukaku has been a breath of fresh air.

"He was the type of player and profile we were missing," Tuchel said.

"He's also super humble. He is always open to everybody and that creates a certain energy and atmosphere that we are proud of."

While Lukaku is living out his dreams at his boyhood club, Kane is having to make do with another season at Tottenham after the England captain's failed attempt to engineer a move to Manchester City.

With Tottenham looking to recover from last weekend's chastening 3-0 loss at Crystal Palace, Kane's first Premier League goal of the season would be timely for both the striker and his team. 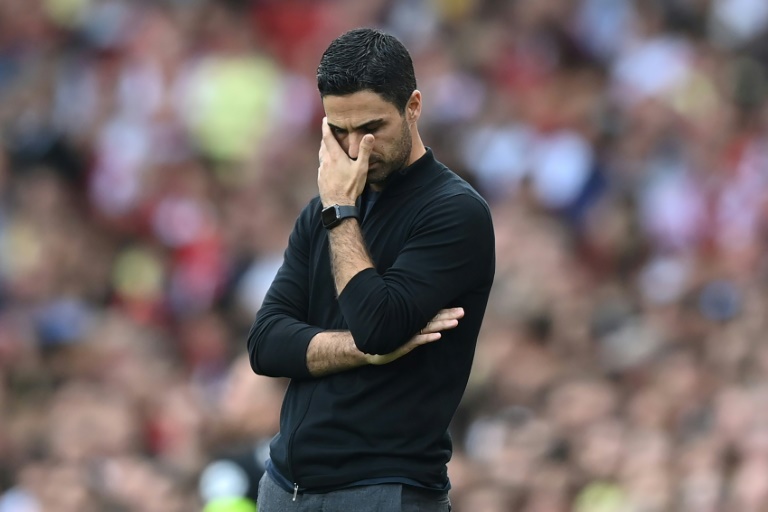 Besieged by calls for his head after Arsenal opened the season with three successive defeats and not a single goal, Arteta earned a modicum of breathing space when the Gunners narrowly beat Norwich last weekend.

But the Spaniard knows that a 1-0 win will quickly be forgotten if Arsenal lose to a Burnley side still looking for their first win this term.

Arteta was given more money to spend than any other Premier League manager in the transfer window and is adamant there are better days ahead for his young squad.

"I can really see the light," he said. "I'm telling you I'm very positive most of the time.

"There can be bumps in the road within that light, but I can see a lot of light."