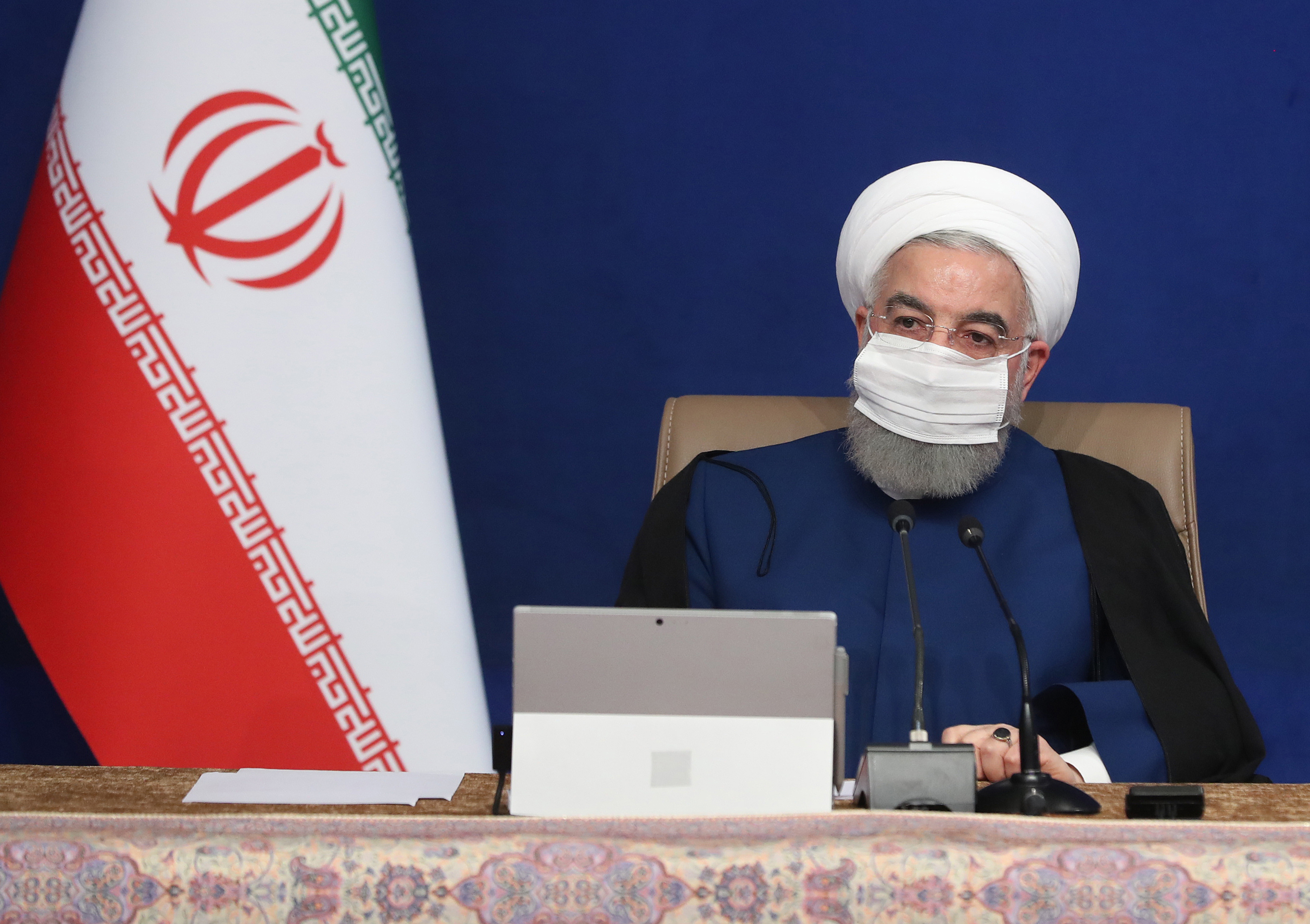 "Iran and the US can both decide and declare that they will return to the situation that prevailed until January 20, 2017," Rouhani told his cabinet, referring to the date when the outgoing US president assumed office.

"If there is such a will among the future American leaders, I think that it will be very easy to resolve" numerous problems, Rouhani said.

Iran and the US do not have direct diplomatic ties, but a nuclear deal agreed between Tehran, Washington and other world powers in 2015 -- negotiated when Barack Obama was in the White House, with Biden as his deputy -- saw bilateral tensions dissipate to the lowest level in decades.

Trump unilaterally withdrew the US from that pact in May 2018 and launched a "maximum pressure" campaign against Iran with sanctions that plunged its economy into a deep recession.

The two countries have twice come to the brink of war since mid-2019.

Since Biden's victory in the November 3 US presidential election, Rouhani has repeatedly signalled his openness to the incoming US administration, although Iran's supreme leader has cautioned against hopes of an opening with the West.