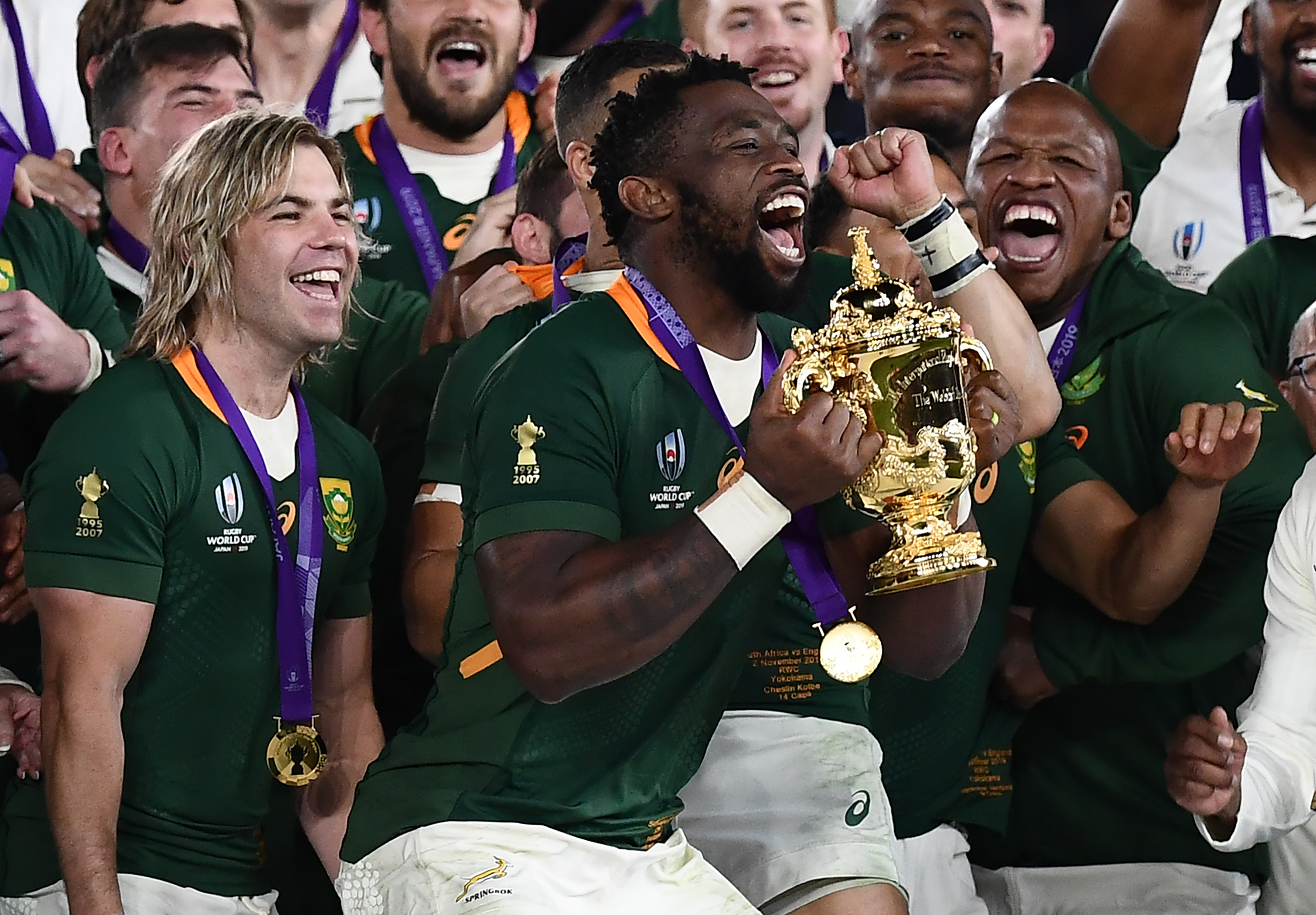 JOHANNESBURG - Monday marks a year since the Springboks won the World Cup at the Yokohama Stadium in Japan.

Tries by Makazole Mapimpi and Cheslin Kolbe as well as Handre Pollard's goalkicking earned the Springboks their third Rugby World Cup victory in 2019.